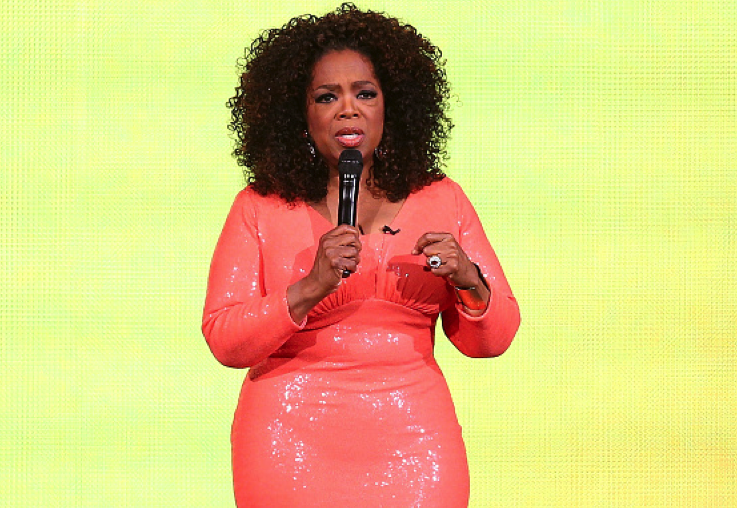 Oprah Winfrey spoke at Rod Laver Arena last night in Melbourne to thousands of adoring fans where she opened up about the child that she lost at just 14 years old.

The incredible talk show host opened up about her painful past including sexual abuse by family members and falling pregnant at just 14.

Oprah gave birth to a son who arrived prematurely and died shortly after.

In an interview with an Australian reporter last month, the reporter told Oprah that she “should name the baby son who died.”

As a result, Oprah has only just named her son that she never held almost 50 years after he was born.

“So I have named him, I had a little boy named Canaan,” Oprah said. “And I named him Canaan because Canaan means new land, new life.”

Oprah has previously talked about her sexual abuse past but this is the first time she has revealed her son’s name.

What a beautiful meaning her chosen name has. I hope that it has helped Oprah find some peace.