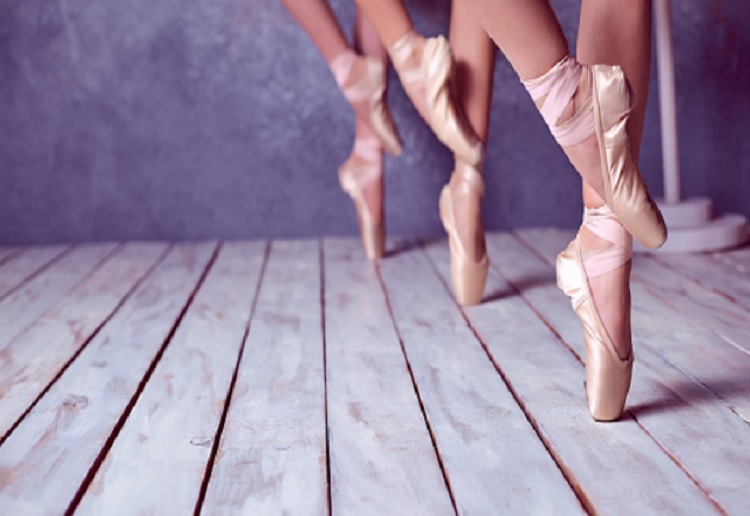 Paedophile dance teacher Grant Davies has been sentenced to a maximum of 24 years in jail over his abuse of students.

The 41-year-old will serve at least 18 years of his sentence behind bars and will be eligible for parole in 2034, reports 9 news.

He was caught last May and charged with a string of offences on nine victims aged between nine and 15, including sexual intercourse with a child and using children to make pornography.

For more than a decade Davies groomed his victims through persistent texting with sexually-charged requests.

Young women held hands in the public gallery as the sentence was handed down in the Downing Centre District Court on Friday.

She sentenced him to a maximum of 24 years.

Justice served? Or should it be harsher punishment?