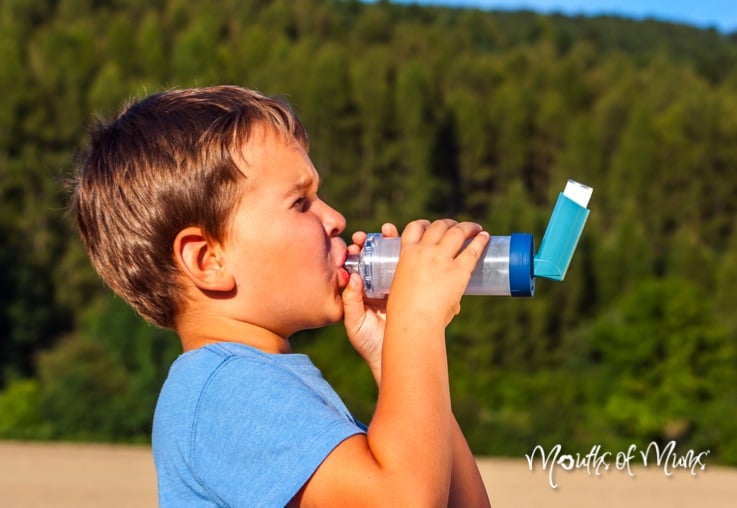 A new study suggests that pregnant women who take paracetamol may be putting their baby at risk of developing childhood asthma.

Researchers from the University of Bristol in the UK have also uncovered that babies who were also given paracetamol were almost a third more likely to develop asthma.

The study, which was the largest of its kind, involved tracking children until the age of seven from almost 115,000 pregnancies.  It revealed the strongest association of asthma development by age three was seen when a mother used paracetamol during pregnancy for more than one illness, and when the babies in infanthood themselves were given paracetamol.

The researchers found “modest associations” between the use of paracetamol and childhood asthma, both for use during pregnancy and use by the child during the first six months of life.

The National Asthma Council Australia told News.com.au that the findings of the study should not alarm pregnant women and mothers.  No new guidelines have been implemented for paracetamol use as yet.

“I don’t think this study will change recommendations as it’s only one study,” Dr Burdon said. “We have a 12 per cent rate of asthma in Australia, which is very high on world standards. The reason for that is not really known and there’s a number of theories.

“But as for paracetamol, as with any medicine during pregnancy, it should be taken on a needs basis, but not just because you ‘might’ require it.  Expecting mothers should consult their doctor if they are ill or require further medical advice.” 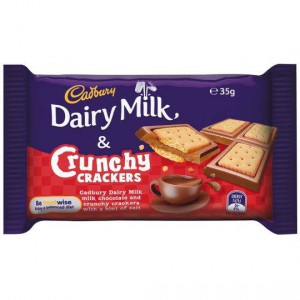 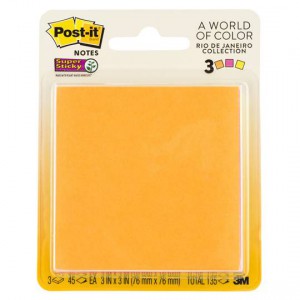 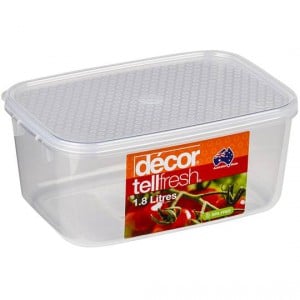