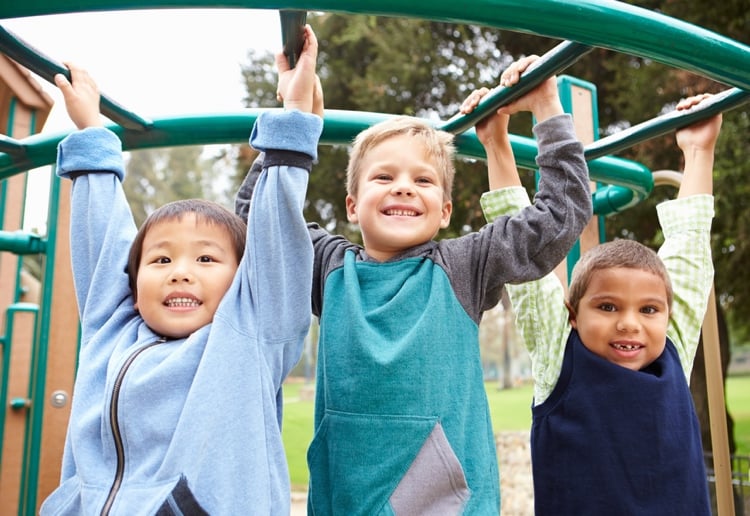 Steve ­Biddulph says boys are more vulnerable than girls, especially in the first few years, because of their biology. He shares his secrets to raising boys and why we should avoid group childcare for young boys….

Steve Biddulph is one of the world’s best  known parent educators. A psychologist for 30 years, he is now retired but continues to write and teach.

Steve explains, research has proved what he and many others suspected all along — that boys are more vulnerable than girls, especially in the first few years of their lives, because of their biology.

“There are some incredible new findings about boys that we didn’t know in 1998 — that in the first year their brains are weaker, more unprotected and grow more slowly,” he says. “We now know from research that boys have particular times — in the first year, at four, at eight and at puberty — when doing the right thing is critical,” he says.

He says it’s important for parents growing boys to know that most males are slower at learning to talk, read and write than most girls.

Most start puberty a year or two later than girls, boys’ puberty doesn’t end until they are about 17, and their brains don’t fully mature until their 20s. “These things matter if you have a boy to raise, and keep alive,” Steve says in The Australian. 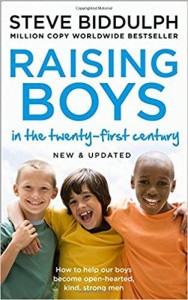 Steve has always stuck his neck out on this. Now, he points to new research by US neuropsychologist Dr Allan Schore showing increased vulnerability of boys’ brains in their first year.

“The research indicates that probably no boys under the age of one should be in group care,” he says. “It is still less desirable in their second year, and still second-rate to what we can provide in their third. Girls are somewhat more resilient.”

By the age of three, part-time group care can be a plus. “I have a choice: to make everyone feel good, or to tell the truth,” Biddulph says. “Attachment really matters and you can’t pay someone to provide love.”