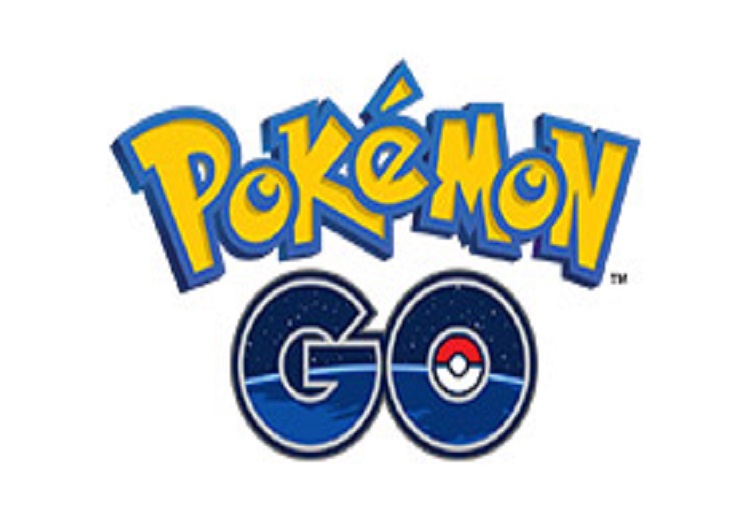 Parents accused of leaving their 2-year-old son alone for up to 90 minutes to go play Pokémon Go.

Arizona couple Brent Daley, 27, and Brianna Daley, 25, were arrested after a neighbour found the boy crying outside the couple’s home on Thursday night, the Pinal County sheriff’s office said Monday.

The child was barefoot and wearing a diaper and a T-shirt, authorities said.

The couple initially told deputies they went to buy gas but then said they had gone in search of virtual Pokémon creatures in their neighbourhood for about 90 minutes, the sheriff’s office said.

The Daley’s have been accused of child neglect and child endangerment, and their son has been turned over to the state’s child protection agency.

Sheriff Paul Babeu said his and other law enforcement agencies have warned people about personal safety while playing the smartphone game.

“But we never would have imagined that parents would abandon a child to play Pokémon Go,” he said. “This goes beyond comprehension.”

Are your family and friends on the Pokémon hunt?