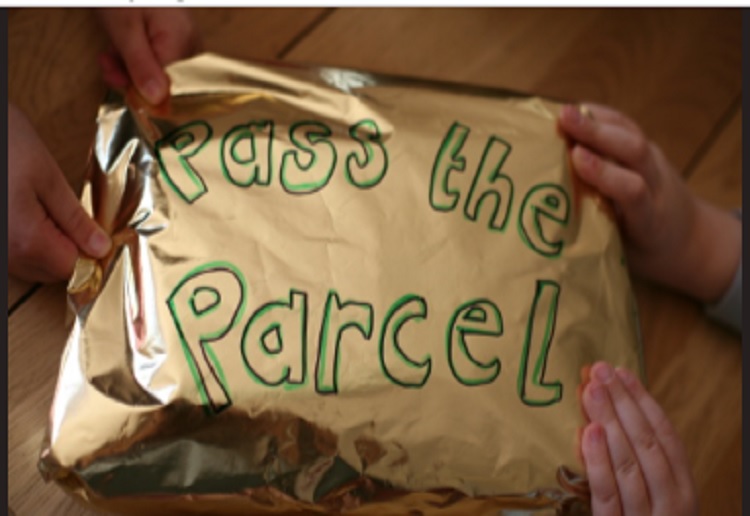 Parents are being encouraged to only play age-appropriate games such as musical chairs, musical statues, Simon Says, and pass the parcel.

But to play them in a revised way so there were “no tears” or disappointed kids.

For musical chairs, it is now suggested to “leave everyone in the game with no winner (and no tears)”.

“I talk about the wussification of young people, and I swear to God this is one of the best examples I’ve come across,” Dr Carr-Gregg said.

“What we’re doing in the ‘no tears’ versions of these games is we’re basically meaning everyone’s a winner, no one ever loses. But what about real life? They’re not learning anything.”

“It’s not very surprising if they’re shielded from anything that looks anything like pressure in these early days. So I’m not a fan,” he said.