Article Parents of Girls Are Being Hit by a ‘Pink Tax’ 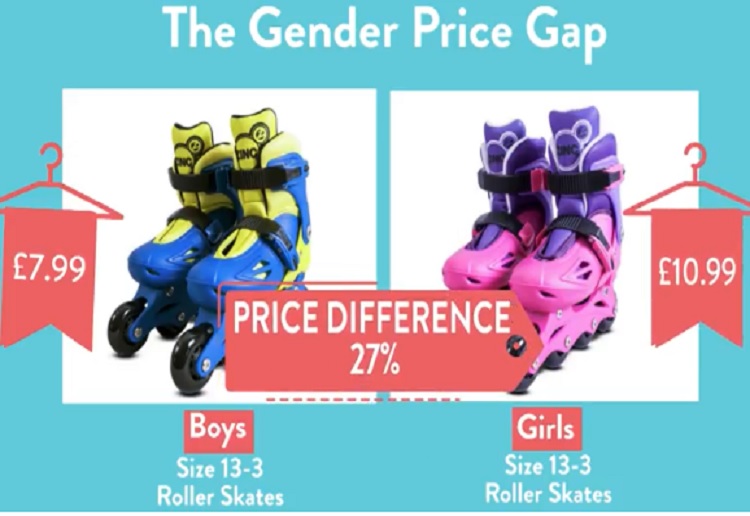 Parents of girls are being hit by a ‘pink tax,’ having to regularly fork out more money for clothes and toys aimed at girls rather than boys.

There is a ‘gender price gap’ in kids’ clothes and toys with stores charging more for almost identical items depending on whether it is targeted at girls or boys.

The study targeted UK stores such as Asda and Marks and Spencer.

For example, a blue and green striped jacket from George at Asda costs $14 for 1-6-year-olds but rises to $17 for a pink one, an increase of almost a third.

Over half (58 per cent) of parents reckon they have to pay more for accessories aimed at young girls while 52 per cent believe the cost of a girl’s coat is often higher than one for a boy.

T-shirts and tops (37 per cent), nightwear (21 per cent) and underwear (17 per cent) are also among the items of clothing parents believe are priced higher for girls.

On average, girls’ items were priced at 21 per cent higher than the equivalent item for boys, but the items where boys were charged more averaged just 13.5 per cent more expensive.

MoM’s have you noticed this yourself?