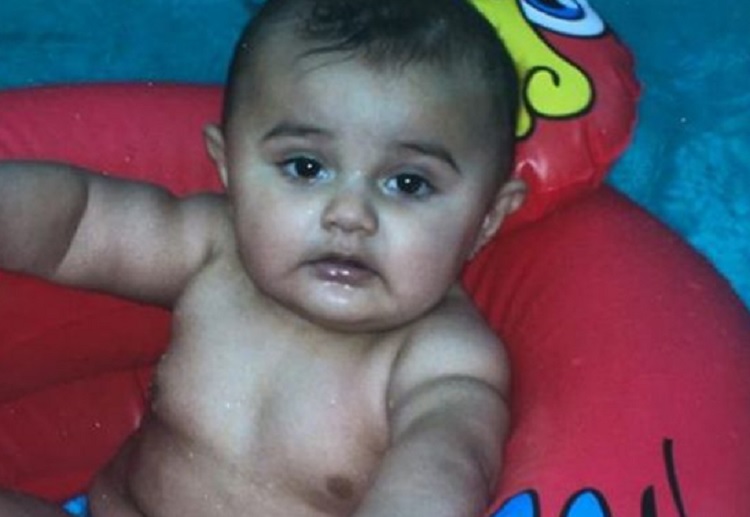 Parents of toddler who went missing a decade ago, will faces charges over his murder.

It is alleged 22-month-old Baden was killed by his parents sometime between March 26 and May 17 in 2007 at Woodridge or elsewhere Queensland.

Baden was last seen at his Woodridge home on March 24, 2007, before his family moved to New South Wales in August that year.

He wasn’t reported missing until January last year when a court demanded to know of his whereabouts.

Earlier this week police made the announcement homicide detectives and Child Protection Services would be joining the search for Baden Bond, who would now be 12.

Detective Inspector Damien Hansen told reporters Baden had been in the care of his parents at the time of his disappearance.

“We do know that he was alive on that date,” he said.

When questioned about Baden’s whereabouts, his parents gave police and the courts conflicting explanations.

Police were unable to find any evidence to support claims the child was living with family interstate or in the care of child services.

Det. Insp Hansen said there was no record of the toddler attending any school or medical centre in the past 10 years.

Bones were found when police dug up the backyard of the family’s former Woodridge home during a forensic search a year ago.

Det. Insp Hansen said he believed it would be another few months before the lab came back with the results about whether they were human bones.

The pair appeared briefly in the Brisbane Magistrates Court on Friday before being remanded in custody, and the case was adjourned to April 10, reports 9 news.