Article Parents outraged over sex-ed classes but one expert believes it is better than the alternative….

Parents are fuming over primary school sex-ed classes, but this expert believes it is way better than the alternative….

Parents are outraged after learning students in grade 2 are shown pictures of genitals, grade 3 the clitoris, and grade 4 being taught about gay couples in school.

Sex education in Victoria’s primary schools came under fire from Opposition education spokesman Tim Smith this week, who said he was approached by parents and family groups about the appropriateness of the classes.

The program goes into more detail in grade 3, featuring drawings of circumcised and uncircumcised penises, the clitoris and the prostate.
Grade 4 students explore same sex couples, pregnancy and contraception.

What the expert says…

Parenting expert and father of six, Dr Justin Coulson says while it may be extreme and he doesn’t necesarrily agree with all aspects taught, he does feel it is far better than the alternative method kids use to find out info these days.

Dr Justin wrote, “Victorian schools are under fire after reports that children in Grade 2 are receiving sex-ed classes where illustrations of genitalia are shown. The images become more detailed and explicit in Grade 3, and in Grade 4 (where kids are aged about 10 years) the sex-ed classes include topics like contraception and same-sex relationships.”

This is always going to be controversial… and I’ve been asked to chime in with comments and opinion.

Here’s my position:
1. “It shouldn’t be up to schools to teach sex-ed. Parents need to step up. Since too many don’t, we need to rely on the ‘system’ to fill the gaps.

2. “As kids, we all looked up rude words in the dictionary. (We all did, didn’t we? No? Ok… many of us did.) Today’s kids do the same, but they use Google. They’re being exposed to way, WAY more than the dictionary offers when they’re on Google. This only emphasises the need for comprehensive conversations at ages that average kids are getting interested in this stuff.

3. “Showing illustrations of anatomy is appropriate. Showing pictures… perhaps less so. They education department is going about this the right way.

And… I don’t really want to defend the education department here because I feel discomfort around aspects of much of their practice in this instance.”

But – we need to be talking to our kids about this stuff anyway! And we are better to start early, be open, and make sure that our children can be mature about it.

Dr Justin continued, “Kids today are exposed to pornography – on average – around the age of 10 ish. Some sooner, some later. This means they’re seeing pornographic content – including sex, often in deviant and even violent forms – before they’ve even held hands with someone they “like”.

“There’s a risk that when we talk to them about it, they’ll become curious and find more of what we don’t want them to see.

But there’s a greater risk that if we don’t talk to them about it, they’ll be educated by the leading sex-educator: Google.”

Dr Justin does make a good point. The internet and dear old “Dr Google” is far worse than anything we could teach our kids about sex as a parent or in a sex-ed class.

How would you prefer to teach your children?

Find more from Dr Justin on Facebook or his blog www.happyfamilies.com.au. 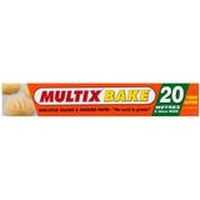 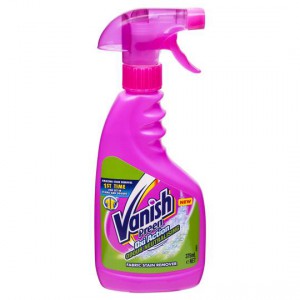 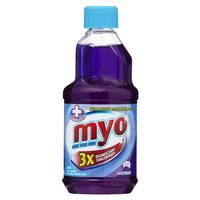