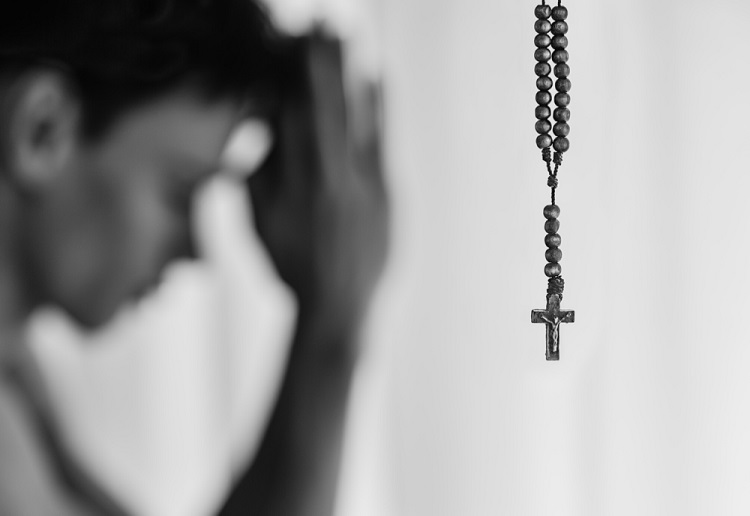 Canadian parents sentenced for first-degree murder over neglect of their 15-year-old boy.

In September 2016 we shared that it was alleged a devout Christian couple prayed for two hours as their diabetic son lay dying, before finally calling emergency services, a court has heard.

Emil and Rodico Radita returned from church in Calgary, Canada, to discover that 15-year-old Alexandru was not breathing, but allegedly failed to react to the emergency and watched the boy die from bacterial sepsis, reports The Independent.

A post mortem found he died from bacterial sepsis due to starvation and neglect, according to a report by National Post.

The boy’s teeth had rotted away and he had painful ulcers all over his skin due to a range of infections, the medical examiner found.

He weighed just 17kg at the time of his death, with a body mass index which put him in the bottom 0.1 per cent of children his age.

Emil and Rodico claim they returned from evening service at around 8pm on May 7, 2013 and told Alexandru he needed to go to hospital, a suggestion which he refused due to “bad experiences” in the past.

Constable Larry Pugliese, the first police officer on the scene at around 10pm that evening, said the victim he found looked “like a skeleton” due to severe emaciation.

He told the court: “The boy was extremely thin. His shirt was off and he had ribs protruding.”

The parents have been convicted of first-degree murder.

Emil Radita, 59, and Rodica Radita, 53, showed no emotion in a Calgary, Canada courtroom on Friday, where they were sentenced to life in prison with no chance of parole for 25 years, reports Daily Mail.

The court found the parents prevented doctors from treating their 15-year-old son Alexandru Radita for diabetes, and that the boy died from bacterial sepsis after suffering extreme starvation.

‘Your actions in starving your son Alex to death are beyond comprehension,’ Justice Karen Horner told the killer parents in court, according to CTV.

‘His physical condition at death was not a sudden or quick occurrence but rather took place over months and possibly, probably years,’ the judge said.

At the trial it also came to light that despite social services taking Alexandru into custody for a year, he ended up back with his parents who refused to believe his diabetes diagnosis, despite several hospitalizations.

‘The evidence underscores that the Raditas were well aware how ill Alex was and still refused to treat his medical condition with proper insulin protocol and medical care,’ Judge Horner said Friday.

‘They knew he was dying.’