Article Parents Put A Stop To Daughter Co-Sleeping With Them 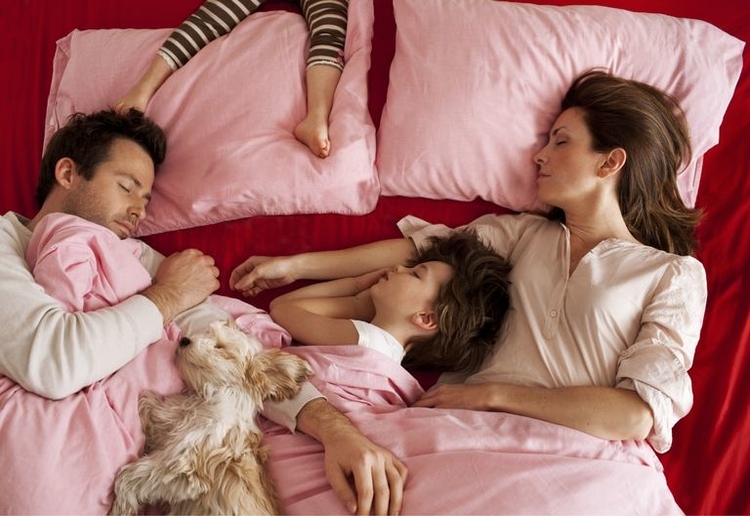 The mum says her 11-year-old daughter is still co-sleeping in their bed most nights and admits that the whole situation is starting to test her patience.

A frustrated mum has posted on Mumsnet to ask if she is being unreasonable to put a stop to her 11-year-old daughter sleeping in bed with her and her husband.

The mum says that her daughter has been co-sleeping with them most nights from the time she was a baby, but admits that it is starting to put a strain on her marriage.

As their daughter has grown up, the couple says that three quickly started to become a crowd, and they expected her to gradually give up the habit.

“She’s a confident, popular child who is happy in the daytime, but almost every single night she asks if she can sleep in my bed,” the mum wrote. “My husband can’t cope with her in there too as there is no room…she’s tall!”

The mum says that her husband is often forced to sleep in his daughter’s bed so she can continue co-sleeping which is starting to cause issues within the family.

“I don’t mind sleeping with my daughter but she’s getting older now and my husband shouldn’t feel like he’s being kicked out of his own bed!”

Comments on the mum’s post sympathised with her situation but said that it was important to be firm and set boundaries.

“Just keep saying no,” one parent wrote. “She’ll give up eventually!”

“You are the parent here,” another said. “Children don’t call the shots or they will grow up thinking they can behave any way they want. You’re not doing her any favours at all.”

Other comments pointed out that there may be an underlying issue contributing to the problem that needs to be addressed.

“I would want to know the reason why she still wants to be in there,” one said. “Sit her down and ask her calmly why she wants to be in with you all the time, there might be things going on that need figuring out.”

We really feel for these parents. Co-sleeping can be a challenge even when children are young, so we can only imagine what sharing your bed with a pre-teen must be like. Here’s hoping the family can get to the bottom of the issue.

What age do you think children should stop co-sleeping with their parents? Let us know in the comments.

Can The Way You Sleep Impact Your Relationship?
Why A Sleep Divorce Could Be The Secret To A Happy Marriage
WIN Child Safety Solutions From Dream Baby 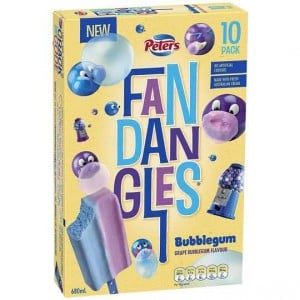 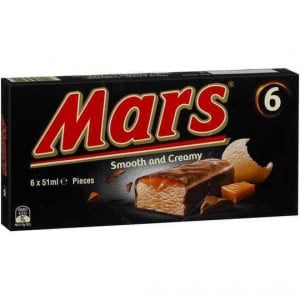