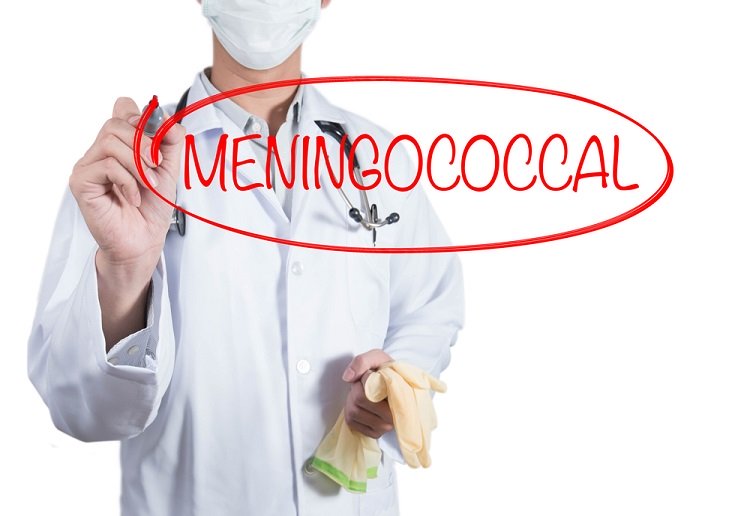 Tasmania’s Public Health Director is urging parents not to panic after the death of a Hobart teenager from a suspected meningococcal infection.

The girl died sadly in Hobart on Thursday.

Health authorities said laboratory results had shown evidence of meningococcal and further testing was being done to determine what strain of the disease it was, reports ABC news.

A small number of people who were in contact with the girl have been given antibiotics in case they are carrying the infection.

“It’s shocking and very unfortunate in the outcome for the persons involved, the family, but it’s not a reason for widespread panic,” Dr Veitch said.

“If it opens up the discussion between parents or Tasmanians generally and their general practitioner about the merits or a meningococcal vaccine for them and their children well that’s a good thing to talk about.”

It is the state’s first case of meningococcal for the year, after 16 confirmed cases last year.

There are five main strains of meningococcal: A, B, C, W and Y.

Since July 1, a vaccine against the A, C, W, and Y strains has been made available free to children aged 12 months, through the national immunisation program.

The Tasmanian Government funds the vaccine for teenagers aged 15 to 19.

Meningococcal Australia is urging people to be aware of the signs and symptoms of the infection.

“You can be relatively healthy at breakfast and dead by dinner.”

Meningococcal symptoms can include: