Article Parents Who Fail To Vaccinate Children To Face Fines 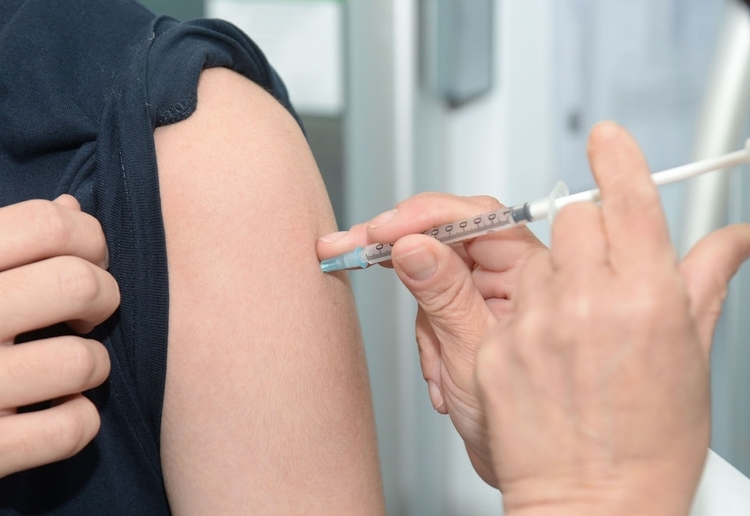 German parents who refuse to vaccinate their children will face a $4000 fine in an attempt to enforce a mandatory measles vaccine.

The German government has proposed a plan to make the measles vaccine compulsory news.com.au reports. The plan will focus on school-aged children where the risk of infection is high.

If the plan is approved, unvaccinated children will not be admitted to childcare centres or schools. Additionally, parents who violate the restrictions will face significant fines up to the value of $4000.

The programs’ aim to achieve 95% coverage by encouraging parents to vaccinate their children is in line with recommendations from the German Paediatrician’s Association.

“We want to protect as many children as possible from measles infection,” German health minister, Jens Spahn, said.

The recent increase in measles cases has been attributed to the growing anti-vax movement, but health authorities note that the 1998 paper that much of the movement is based on, which suggested a link between the vaccine and autism, has proven to be false.

Once the legislation has been passed in the cabinet and Bundestag, it will not require any further approval and is set to be implemented as soon as March 2020.

Parents will be required to prove that they have vaccinated their child by producing a vaccination certificate or a medical certificate that states that their child has already had measles.

The move has been met with widespread support, but The Greens Party have expressed concerns about the law, saying that vaccination should be encouraged but not made compulsory.

With the rate of measles cases more than doubling worldwide last year, and looking likely to increase further in 2019 according to statistics from the World Health Organisation, perhaps mandatory vaccination is the only way to protect the most vulnerable in the community.

Do you think vaccination should be compulsory? Share your thoughts in the comments.

New National Guidelines For Whooping Cough Vaccine
MoM Real Story: My Scariest Mum Moment So Far
Will You Vaccinate Your Child Against The Flu? 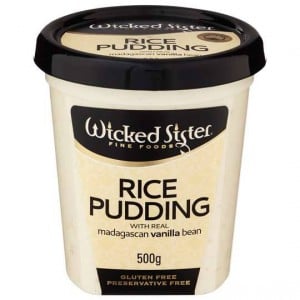 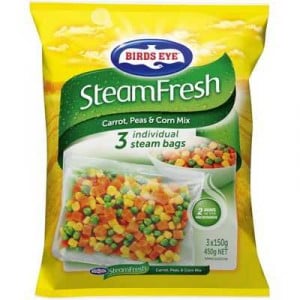 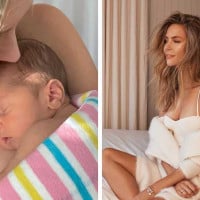 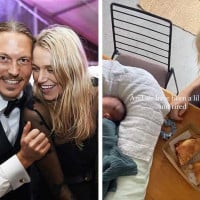 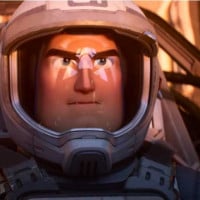