Article People Are Freaking Out Over This Photo 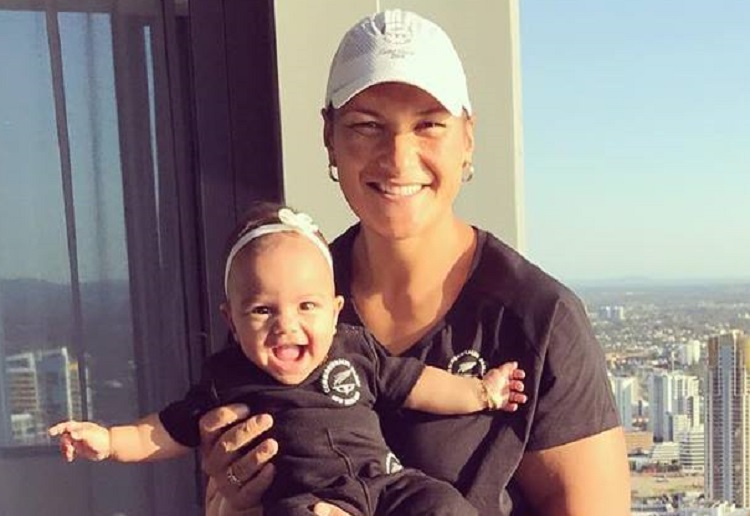 The innocent photograph shows the 33-year-old mother and her daughter standing on the balcony of a high-rise building with oceanfront views.

‘Happy six months my baby girl. I love you more then you’ll ever know. Our journey so far has been incredibly amazing but tough,’ she wrote in the caption alongside the image on Facebook.

‘Today we are in the Gold Coast for mummy’s 5th Commonwealth Games. Thank you for the inspiration.’

But the photo left some fans anxious, shares Daily Mail.

Some fans said they were feeling anxious by how close Adams was standing to the hotel railing.

‘This woman is so inspirational and I hope she wins something today but that balustrade is freaking me out. Looks so low but I am guessing that Val is just so tall,’ one wrote.

One said: ‘This gives me anxiety that you’re standing so close to the rail and you’re so high up.’

One wrote: ‘That height is scaring me!’

And another said: ‘Can you move to the right a little more, you’re making me nervous.’

‘Bit close to the edge with bubs #michaeljackson,’ another person said.

Earlier this year a Footy star shared a touching photo of new baby son but fans were quickly outraged by the seemingly harmless image. Read more on that here.