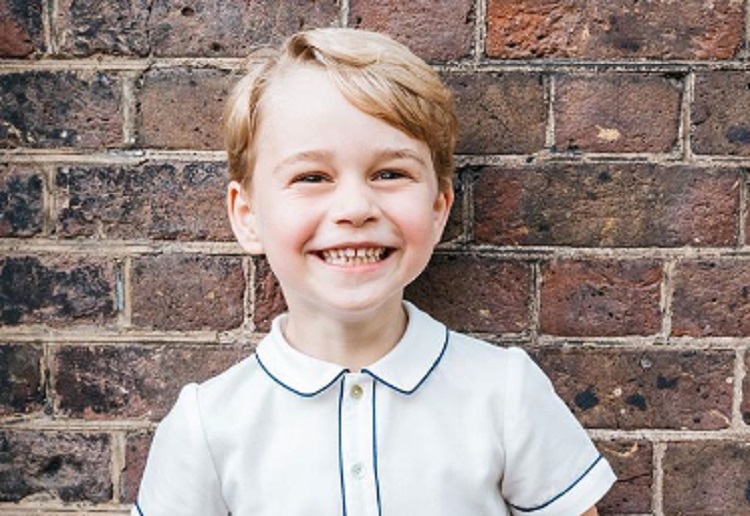 Prince George has found himself the centre of a public outrage after a recent royal outing.

The Duke and Duchess of Cambridge spent the weekend recently at the Queen’s Scottish estate, Balmoral Castle, with their three children — Prince George, Princess Charlotte and baby Prince Louis.

Royal correspondent Emily Andrews, reported that Kate Middleton took her eldest son George on his first grouse hunt, along with several other members of the family including the Queen and Prince Charles.

Royal fans were not impressed!

People soon jumped on the report to share their disgust at such an outing.

“Not a fan of these so-called traditions. Didn’t William visit a sanctuary in India and vowed to continue his crusade to protect Wildlife . You can’t have it both ways my dear William.”

“Hunting WAS a pastime. It is not joyful anymore to hunt. However, I understand that people (Royals or Non Royals) hunt for various and viable reasons, but Shooting for fun is disgusting.”

“It may be ‘tradition’ but I really wish they would get called out more for these shootings. It’s horrible and has no place today.”

“They should be setting a good example. Disgusting.”

“Absolutely disgusting! The ‘royal’ family should be setting an example, rather than slaughtering innocent birds – horrendous, but so typically British!”