Two convicted paedophiles who are persons of interest in the disappearance of William Tyrrell may have met on the day he went missing.

The family of convicted paedophile Tony Jones said that he went to meet his friend, convicted child sex offender Paul Bickford, on the day William disappeared in June 2014, The Daily Telegraph reports.

However, when questioned by police about his whereabouts on the day, Jones reportedly told them he was in the bush collecting scrap metal.

Bickford is said to have told police he was having lunch with friends in Port Macquarie and outside court last month he denied he was close friends with Jones.

The pair were reportedly driving vehicles with similar descriptions to the ones spotted by William’s mother on the day he vanished from his grandmother’s home in Kendall, near Port Macquarie.

Both men have denied any involvement in William’s disappearance.

A close relative told the newspaper that Jones had said he was “going to see Paul Bickford” and collect scrap on the day William disappeared.

“They were close friends, no doubt about it.”

Another statement from Jones’s family said Bickford was living in a pub at the time and Jones had told them he was going to the pub.

“It’s sketchy as to if he said he was going to see Paul Bickford at the same time. But we believe Paul Bickford’s name was mentioned in passing,” the statement said.

Last September Jones was jailed for the aggravated ­indecent assault of a young girl.

Bickford is serving a ­suspended sentence for indecently assaulting a girl with autism.

A police spokesman said he was aware of the conversations that Jones had had with his family and the investigation continues.

“As this is an ongoing investigation, it’s not appropriate we discuss who is or who is not a person of interest,” he said. 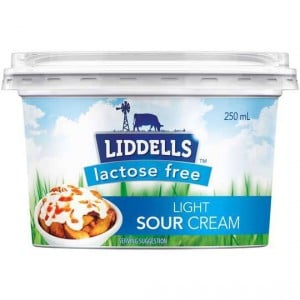 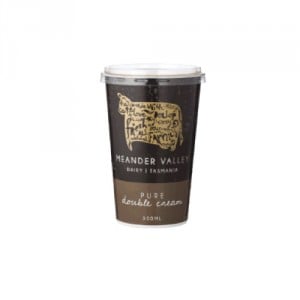 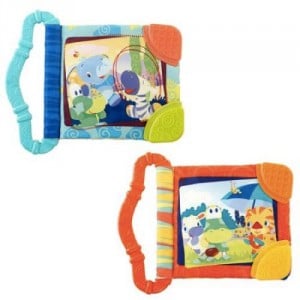 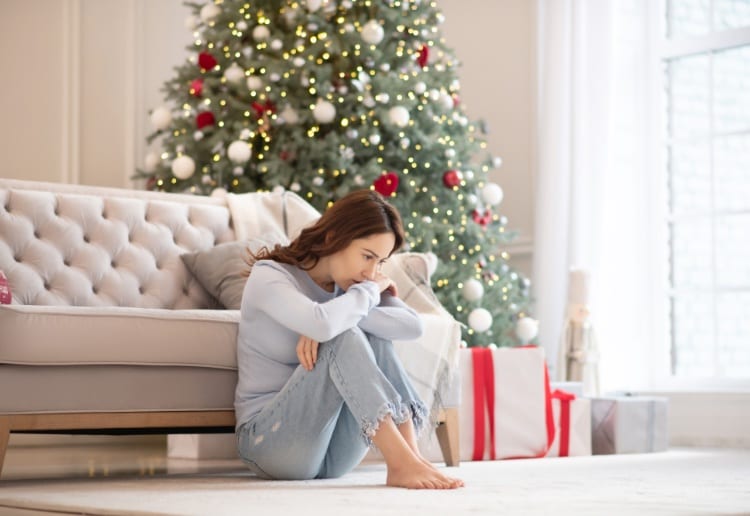