Article Please don’t leave the kids outside in this hot weather unprotected! 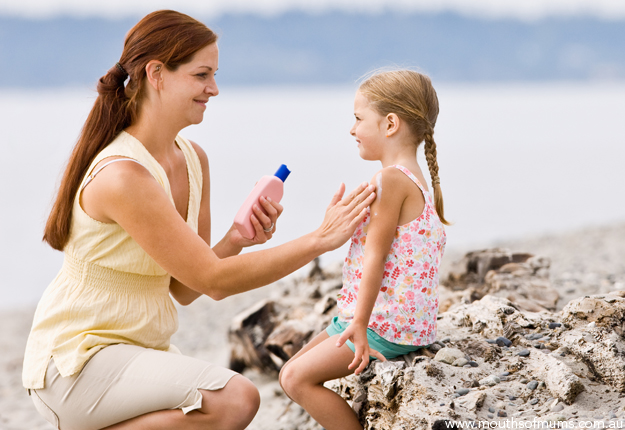 Brisbane Times reports that a four-year-old boy and a six-year-old boy from Redlynch were transported to Cairns Hospital with “very red” and “peeling” skin on their face, ears, shoulders, back, chests and face.

It is believed the two boys had been playing outside for hours with no shirts on.

A Queensland Ambulance Service spokesman said the transportation of children with severe sunburn was not a common occurrence.

A UV alert was issued for Cairns on Tuesday, with the Bureau of Meteorology recommending people slip on protective clothing, slop on sunscreen, slapping on a hat, seeking some shade and sliding on sunglasses.

Always remember to SLIP. SLOP. SLAP every couple of hours in the peak times of day.

We hope the little boys both make a full recovery.