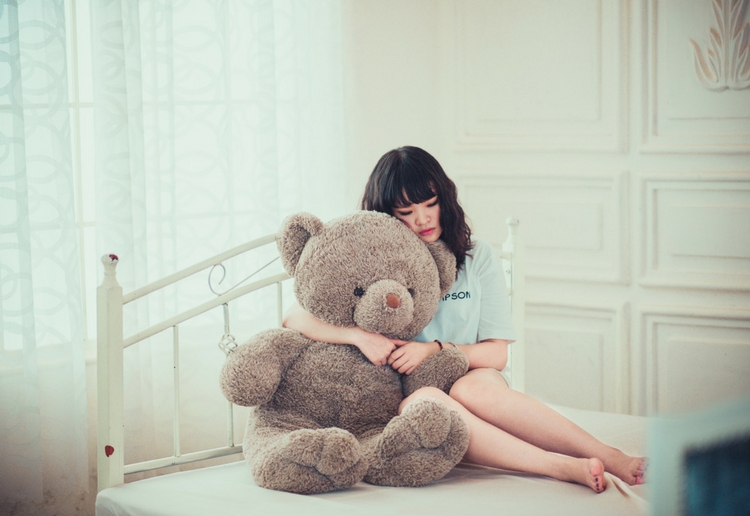 Whether you’ve found yourself in the dark depths of depression and/or anxiety or you know someone who has/is suffering the symptoms, mental illness is everyone’s business. PANDA raise awareness of Perinatal Depression and Anxiety, a common disorder that affects 1 in 5 expecting or new mums and 1 in 10 dads.

A recent study of more than 10,000 women in the Jean Hailes Women’s Health Survey 2017 revealed that 40% of women have been professionally diagnosed with depression or anxiety with the worst affected between the ages of 18 and 35.

That’s almost 1 in 2 women professionally diagnosed, so that doesn’t even account for the silent sufferers who haven’t taken that first step to get help.

Written out of my own personal experience and journey, it may just help us to either recognise the faulty thoughts we hold or provide a clearer insight into how others may be struggling. At best, I hope that in having these open and honest discussions – as uncomfortable as they can be – we can become more aware and as a result, point ourselves/others towards help and onto the road to recovery.

1. I thought I was OK. BUT I was actually in denial

When I was in the throes of PND, PTSD and OCD, I had no idea what was happening. I had read statistics and had doctors/midwives in my ear, explaining what having a baby can do to your mental health. i.e. make you go absolutely crazy.

But sadly, I was in denial because “How could that possibly happen to me?” I was a strong and independent person who did not and could not let anything get me down.

What started as a bit of mild anxiety and depression continued to worsen as I endured typically normal occurrences in life: having a baby, moving house, starting a business and managing our son’s bleeding disorder. My denial was doing me no favours and if anything, was only delaying and worsening the condition.

2. I thought mental illness was incurable

By the time I could barely do basic things such as grocery shopping and eating out without having panic attacks, I sought help.

It was a HUGE step for me mentally because I was so scared that I would be diagnosed, locked up and left to die in a mental institution. Of course, it was just my mind playing tricks on me (and too many psychological thriller movies), but it was a monstrous fear I had to overcome in order to get better.

Though psychiatric disorders can be serious, they are all 100% treatable and manageable. In Australia, we are not short of amazing support services, not to mention the number of doctors, psychiatrists and psychologist that are in close proximity for professional help.

Don’t be afraid to reach out as it is the first and probably biggest step towards getting better.

3. I thought I was weak & was afraid to speak up

Discussing our mental and emotional problems doesn’t exactly make for typical dinner party talk. It may be uncomfortable and lead to awkward silences, but you know what? Talking about it saves lives.

The number of people who never got to experience freedom due to being silenced and giving up is staggering.

At what point does it become socially acceptable to bring up a personal issue we’re struggling with, whether it be depression, anxiety, panic attacks, phobias, fears and worries?

The answer is ALWAYS. It may not be easy and takes a bucket load of courage, but reaching out is worth it.

Further, mental illness is definitely not a sign of weakness. Rather, it’s often a sign of chronic stress as a result of the incredible pressures we face today. What I thought was weakness actually ended up being a signal for me to slow down and not take on so much. I’ve had to make huge adjustments to my life such as taking full-time work completely off the cards whilst raising children and cutting down on unnecessary commitments.

4. I thought I was the only one suffering

In speaking up, I found that almost everyone I spoke to was not only compassionate and understanding, but had either been through or were currently struggling with the same issue!

Ironically, they also didn’t dare speak up due to the same fear – the fear that we all hold – of ridicule, judgement, isolation and shame. AKA the big bad STIGMA!

Do you know what the stigma is? It is a false notion in our head that we’re all alone and nobody cares. It is the lie we naively believe that no one else on this planet would ever understand so it’s best to say nothing.

To silence the stigma, let’s consider the statistics and put it all into perspective:

5. I thought people were too busy to care

As we are a society that prizes busyness whilst juggling the growing responsibilities of ‘adulting’, it can seem like people are too busy to care. This isn’t necessarily true and instead, I have learnt that they are sometimes just too busy to notice.

We all have personal, family, career and social pressures busting at the seams but that doesn’t mean that we aren’t available to listen or lend a helping hand when needed. Generally, people love to be helpful and useful.

When I eventually divulged all to family and friends, we suddenly had people practically emerging from the bushes offering to babysit, bringing us meals, praying for us and sending scriptures and positive affirmations. While they couldn’t ‘fix’ it all, they were incredibly supportive, which I truly believe was a key element to my recovery.

The more we speak up, listen and share our stories, the less power mental illness has over us as individuals and society as a whole. Being open and honest disarms the shame and stigma associated with depression and anxiety and can actually be the difference between life and death.

Have you helped support a friend or loved one suffering from mental illness? Share you favourite pick me up methods in the comments below! 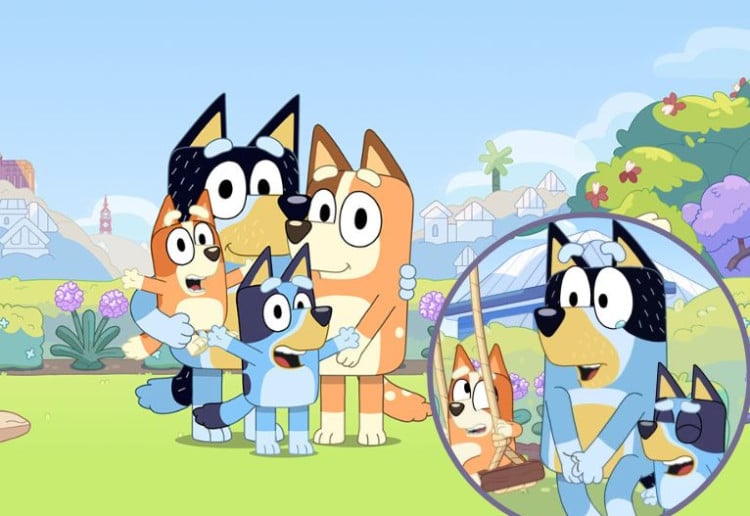