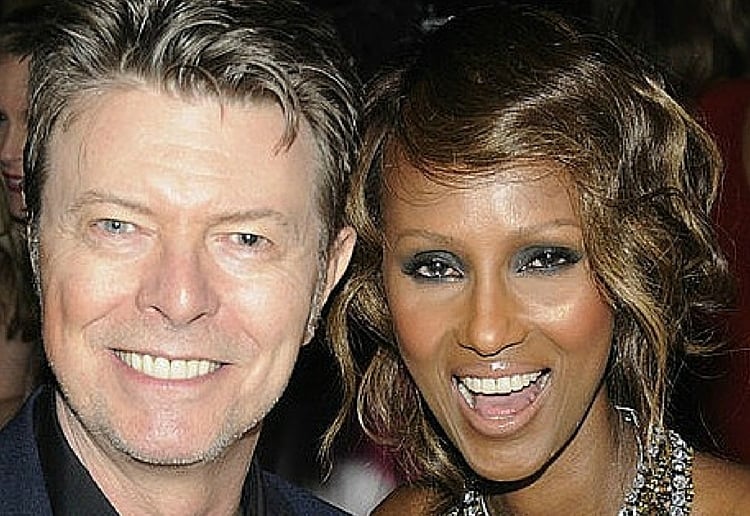 David Bowie’s wife, Iman is mourning the loss of her legendary artist husband with the rest of the world.

The 60-year-old posted a heartfelt message via Instagram on Saturday, one day before David’s death that simply said:

“Sometimes you will never know the true value of a moment until it becomes a memory.”

As previously reported, Bowie passed away at the age of 69 on Sunday night. “David Bowie died peacefully today surrounded by his family after a courageous 18 month battle with cancer,” his official Facebook page read.

“While many of you will share in this loss, we ask that you respect the family’s privacy during their time of grief.”

On the day of David’s death, Iman shared another poignant message via Instagram:

“The struggle is real, but so is God.”

Iman and David married in 1992 and are parents to daughter Alexandria, 15. The late star also had son Duncan, 44, with his ex-wife, Angie.