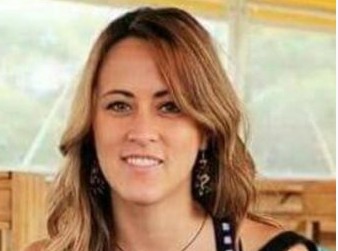 She was found by Jindabyne police late this morning.

Police thanked members of the public and the media for their assistance.

Police have put out an appeal to the public asking for help to locate a missing Canberra woman.

Yuki Motomura,31, from Evatt, has been missing for two days.  She was last seen at 8.00am on Tuesday morning.

Yuki is described as being 156 centimetres tall, with a slim build and long blonde hair.

She drives a black 2001 Honda Civic hatchback with the registration number YFQ 80F.

Police suspect she may be in the Cooma area in New South Wales, and urge anyone who may have seen Yuki to call police on 131 444.