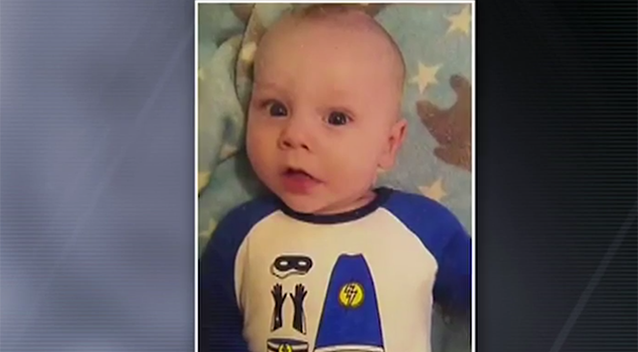 Police have laid charges after the death of an infant boy.

In June 2016 we first reported this horrifying story, homicide Squad detectives were asking for assistance to help locate 33-year-old Dwayne Lindsey following the death of a six-month-old baby in Glenroy on Sunday, June 26.

It was reported that emergency services were called to a residence in Isla Avenue about 8.40am in relation to an unresponsive child.

The baby boy was taken to hospital where he later died.

An image of Dwayne was released in the hope someone may recognise him or have information on his current whereabouts. 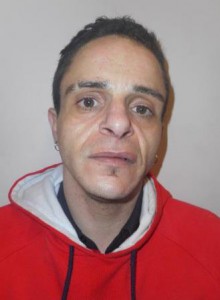 Anyone with information is urged to call Crime Stoppers on 1800 333 000Â FREE or submit a confidential crime report at www.crimestoppersvic.com.au.

Police released information that a 33-year-old man had been remanded in custody after being charged with one count of murder following the death of a six-month-old baby in Glenroy on Sunday.

Emergency services were called to a residence in Isla Avenue about 8.40am in relation to an unresponsive child.

The baby boy was taken to hospital where he later died.

The man of no fixed address was arrested at a residence in Sunshine North this afternoon.

He was interviewed and charged with one count of murder.

The man faced an out of session’s court hearing at the Melbourne West Police Station this evening and has been remanded in custody to face Melbourne Magistrates’ Court tomorrow.

Michelle Dearing, the baby’s mother, paid a heartfelt tribute to her little boy. She said she is left only with precious memories of baby Chayse, report 7 NEWS.

“It just shouldn’t have happened,” Ms Dearing said. “Such a beautiful little boy. He was so happy, so innocent.”

She recalled her son’s “little giggle” and his smile. “The beautiful blue eyes he had.”

“No one should ever have to go through what I’ve been through in the last couple of days,” Ms Dearing said.

Baby Chayse suffered fatal injuries to his head and neck. 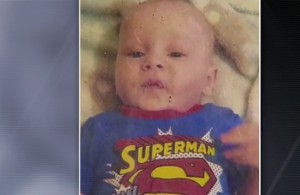 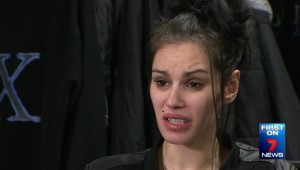 Dwayne Lindsay, 34, is facing day two of a committal hearing, charged with murdering the six-month-old baby while his mother was out shopping.

Forensic pediatrician Dr Geetika Badkar told the court on Tuesday low levels of methylamphetamine, or the drug ice, were found in Chayse’s system.

Emergency crews found infant Chayse Dearing pale with strangle-like marks around his neck, a bump on his head, genital injuries and blood around his nose at a Glenroy unit on the morning of June 26, 2016.

It has been reported Lindsay resented having to care for the baby.

A neighbour of Mr Lindsay and Ms Dearing told the court he heard “everything” that happened inside the couple’s unit the day of the baby’s death.

“(The accused) was p—– off because they left the baby with him. He was saying, ‘hurry up and get home’.”