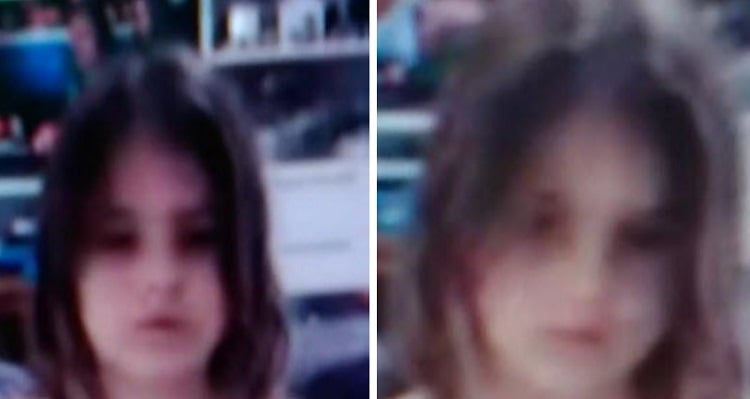 Victoria Police thank public for help to identify a young girl they feared was in danger.

Police have located the mystery little girl who they feared was at serious risk.

“The child was located in Australia and is safe and well, a short statement from Victoria police read.

“A warrant has been executed, but no arrests have yet been made.”

“As the matter is currently under investigation, we cannot release further information at this stage. ”

A nationwide search was launched after two images of the youngster were shared by Victoria Police earlier this week.

Investigators initially revealed that they held grave fears for the little girls safety and welfare.

Investigators hold fears for her safety and welfare and hope the release of the images will assist in identifying her.

The images of the girl are believed to have been taken on Sunday 24 May 2015. 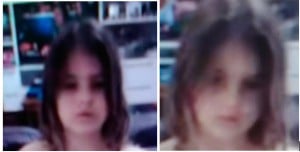 At the time the images were taken, the girl is believed to be 4 to 6 years of age and Caucasian in appearance, with shoulder-length brown hair.

Other factors known to police are that the girl appears to be in an apartment or similar which is well furnished, with modern, large windows and is possibly overlooking a city skyline or other tall structures.

An AFL game is being played ‘live’ on a television in the background so it is thought that the girl is within Australia.

Anyone with information or anyone who may be able to identify the girl is urged to contact Crime Stoppers on 1800 333 000 FREE or make a confidential report at www.crimestoppersvic.com.au

Police have stated – “Following legal advice, we have provided as much information as we can in the media release in order to try and identify the little girl. Unfortunately we are unable to go into any further details at this time and we must ask that the public refrain from making speculative remarks.”