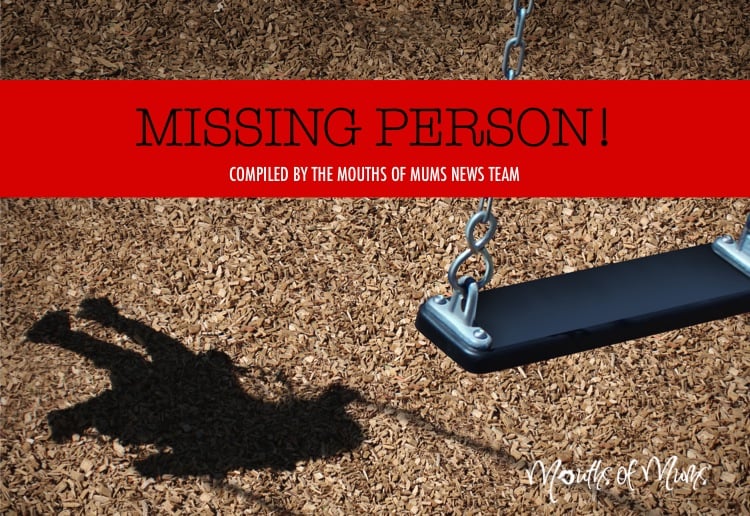 NSW Police are searching for two children missing from the Casino area.

Police report, about 3pm yesterday (Thursday 17 November 2016), two children, William Bradbury, aged ten, and his sister Savanah Bradbury, aged four, were at Colley Park on West Street, Casino, when their mother left them unattended to attend a nearby home.

When she returned about fifteen minutes later, the two children were missing.

Police attended and began making extensive patrols, however the children were not located.

A witness has told police that they saw the two children walk away from the park on their own.

Police and State Emergency Service have conducted door knocks in the area, and have been responding to numerous unconfirmed sightings of the children.

William Bradbury is described as Caucasian appearance, stocky build, mousey short hair, and he was wearing a black ‘bad boys’ t-shirt, blue shorts and no shoes.

Savannah Bradbury is described as Caucasian appearance, average height and build, with blonde curly hair, and she was wearing a pink dress with a purple shirt underneath, with white, black and pink coloured shoes.

Anyone who sights the children is asked to contact police immediately.  No photo’s have been provided.

Police are urging anyone with information in relation to this incident to call Crime Stoppers on 1800 333 000 or use the Crime Stoppers online reporting page: https://nsw.crimestoppers.com.au/ Information you provide will be treated in the strictest of confidence.