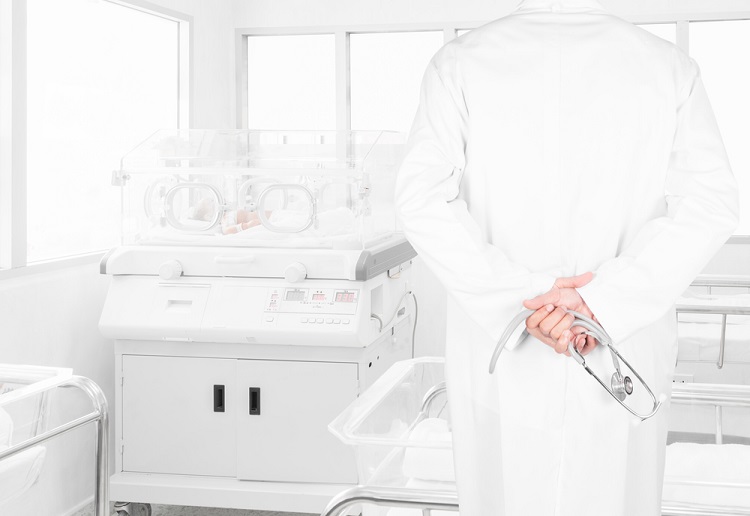 Police in India have reportedly discovered an alleged “baby farm” where newborns were being sold and swapped.

Following a tip-off, two babies were rescued from the hospital by police – but it is thought others were sold on before authorities became aware of the case, The Times of India reported.

Five people, including hospital manager Arun Bhadoria, have been arrested in connection with the find and charged under slavery and prostitution charges, according to the newspaper.

An unnamed police officer told the Times of India: “When a girl or her parents approached them for termination of pregnancies, doctors at this hospital used to convince them assuring a safe and secret delivery.

“Once baby is delivered and mother gets discharged, hospital authorities start hunting for gullible couples who could buy them.”

The police also said parents could swap their baby with a child of their preferred gender at the hospital.

“A Gwalior based couple had two boys. They swapped one of their boys with a girl at this hospital,” the officer added.

Police said they were now carrying out further investigations to establish if there were any similar operations in the region.