Police speak to teenage girl after videos of a toddler shared to social media spark concerns.

Police found a child safe and well at a Melbourne property after videos posted to social media sparked concerns for his wellbeing.

Officers attended the Preston property after being notified of a series of social media videos and images, report 9 news.

“Don’t call us child abusers where (sic) just disciplining them,” the text on one video read.

A toddler can be seen struggling to remove a bag from its face.

Text on a third and fourth video reads: “he is dying tonight for sure” and “I can’t believe he is steal (sic) alive”. 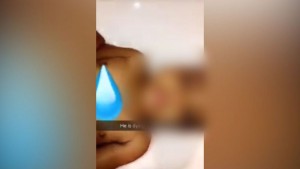 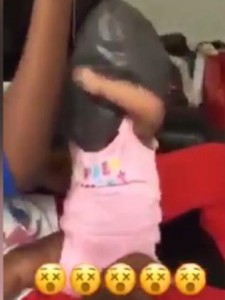 In another video, two people defend their behaviour, with their faces obscured by emoji icons.

At 4am today, police confirmed the child’s safety and were speaking to a teenage girl.

No charges have been laid.