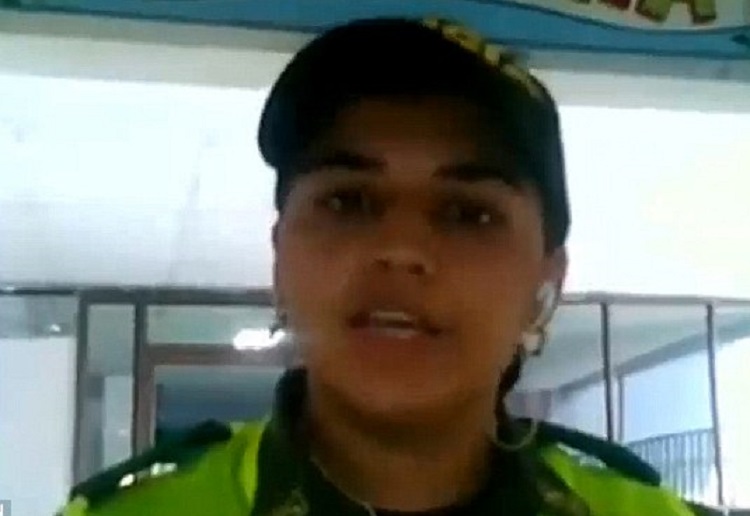 A female police officer has gone above and beyond the call of duty to save this little baby girl.

Luisa Fernanda Urrea, a police officer in La Marina, Colombia, was called to a case where locals had discovered a baby on the ground alone.

While waiting for medical assistance, the new mum breastfed the hours-old baby, recognising that she was in need of hydration.

She told the local media, “I’m a new mother and I have milk and I recognised the needs that this poor little creature had.”

Medics said that without her maternal support, the hours-old baby might have succumbed to starvation and hypothermia. 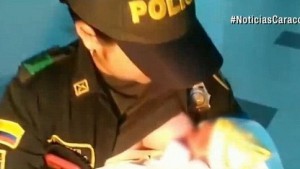 She shrugged off any compliments, saying, “I think any woman would have given her nourishment in the same circumstances.”

Police commandant Javier Martin reported that the baby had been abandoned soon after birth, and that she still had her umbilical cord attached when found.

“The girl had some lacerations and was suffering from hypothermia,” he said.

“However, she was treated quickly and is now in good health.”

Police are searching for the mother, and the baby is being cared for by the Colombian Institute of Family Welfare, which is searching for an adoptive home.

Poor little bubba. What an awesome woman though!