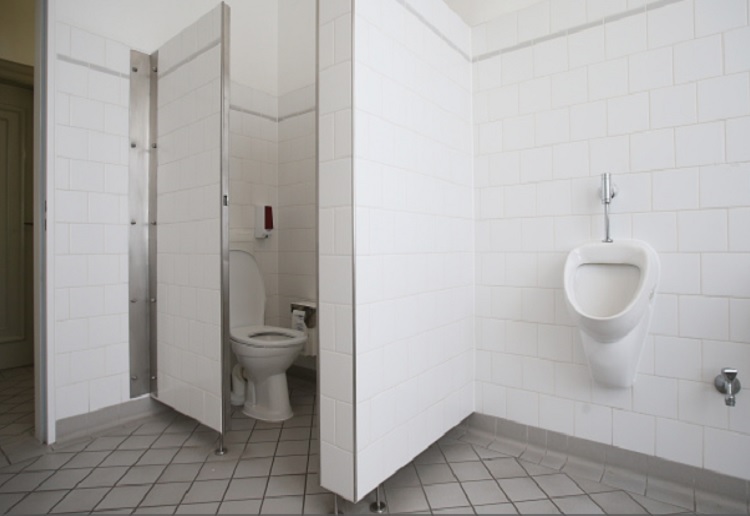 Detectives are renewing their appeal for information after a 14-year-old boy was sexually assaulted inside a toilet cubicle at Coffs Harbour earlier this month.

It was reported that the 14-year-old boy was confronted by a man inside the toilet at Saltwater Park on Harbour Drive just before 10am on Saturday 2 January 2016.

The man indecently assaulted the boy; however, he managed to kick him and flee the cubicle.

A second man then stood in the entrance and attempted to block the teen from leaving.

He managed to escape and police were alerted.

Detectives from the State Crime Command’s Child Abuse Squad are continuing to investigate the incident and are renewing an appeal for public assistance to identify and locate those involved.

The first man is described as being aged in his 50s, with tanned skin, chubby build and grey/white short hair.

The man has a tattoo of four or five words written horizontally on the inside of his left forearm. The words are in blue, cursive writing.

The second man is believed to be aged in his mid 70s and appeared to have a bend in his back.

The men fled the scene in a vehicle that has been described as being a silver, twin cab utility.

Detectives are urging anyone who witnessed suspicious behaviour, or who has information that may assist, to come forward.

Anyone with concerns about suspected child abuse or exploitation should call Crime Stoppers on 1800 333 000 FREE.