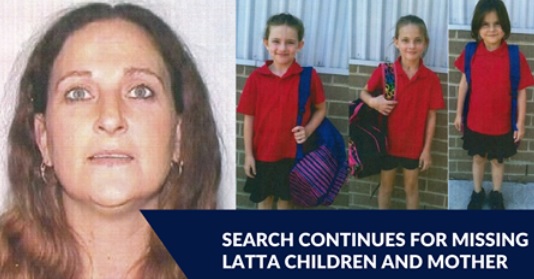 Police are ramping up their efforts to locate the Latta children who have been missing for nearly two weeks.

The children are believed to be with 49-year-old Watsonia woman Tracey Heuston.

She is believed to be driving a grey Mitsubishi and is known to frequent the Rockbank, Preston, Glenroy and Hatfield areas. The car has since been located in Alphington on Saturday 2 July.

Investigators have released images of the children and the woman in the hope someone may recognise them and contact police.

Tracey is described as being approximately 155cm tall with a thin build, long brown hair and brown eyes.

Banyule Senior Detective Dale Ward said that someone must have seen Tracey and the children or know at least know of their whereabouts.

“It’s not easy to disappear, especially if you have three children with you,” he said.

“We need to find these children and return some normality to their lives.

“There is a correct way to resolve this situation and we are asking anyone who sees Tracey or the children to contact Triple Zero (000) immediately.” 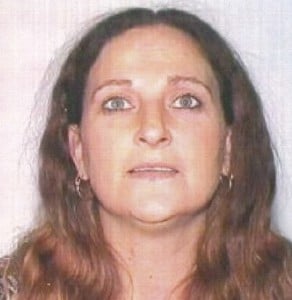 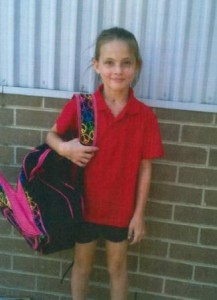 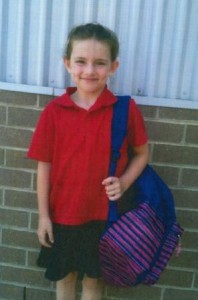 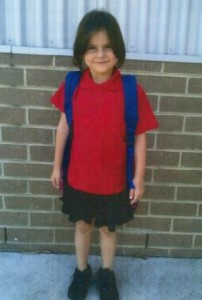 Anyone who sees Jaylee, Matika or Zahara is asked to contact Greensborough Police Station on 8432 0200.

Father pleads with their mother to surrender to police.