Police have released images of a man they wish to speak to after an incident in Cheltenham last week where a person exposed himself in front of a child and his mother.

Investigators have been told that a woman took her two-year-old boy to the Stanley Avenue Reserve to play on Thursday, 18 February.

About 10am she saw a man standing at the park gate watching her son on the slide.

The man then ran down a nearby alleyway which is also a thoroughfare through to Hoffman Street from the park.

The woman and her son were physically uninjured during the incident.

They have released images from nearby CCTV and a facial composite image of a man they wish to speak to. 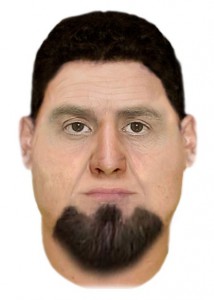 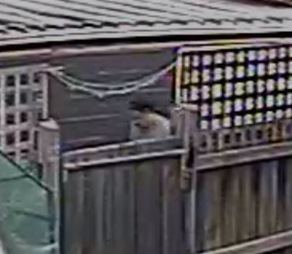 He is described as being about 40-55 years old, perceived to be of Southern European appearance, tall with a solid build, short dark brown hair and facial hair on his chin.

At the time of the incident he was wearing a long sleeved collared top.

Police are keen to speak to anyone who recognises the man or has information about the incident.

Anyone with any information is urged to contact Crime Stoppers on 1800 333 000 or submit a confidential crime report to www.crimestoppersvic.com.au