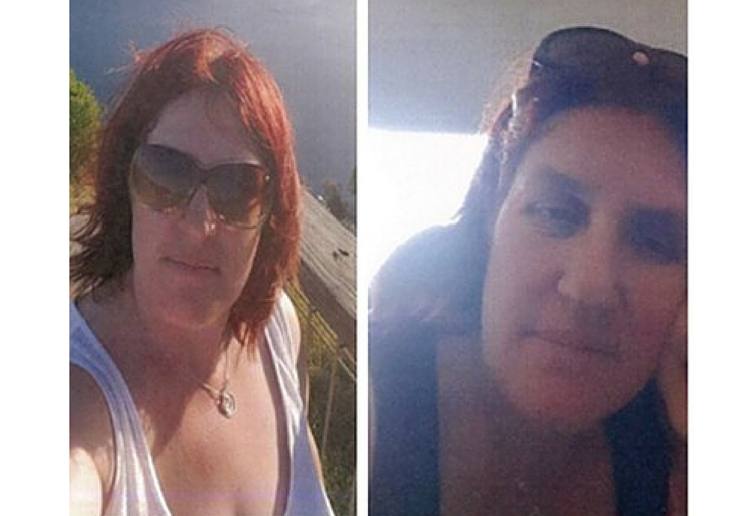 The homicide squad are investigating the out-of-character disappearance of a mother of four in regional Victoria.

Police have released a statement stating that Samantha Kelly, 39, was last seen in the High Street Shopping vicinity in the Bendigo suburb of Kangaroo Flat at 3.20pm on Wednesday, January 20.

“The disappearance of the mother of four is out of character and investigators would like to hear from anyone who may be able to provide details of her whereabouts,” a Victoria Police spokeswoman said.

Detectives have released images of Ms Kelly.  If you have any information regarding her whereabouts, please contact Crime Stoppers urgently.