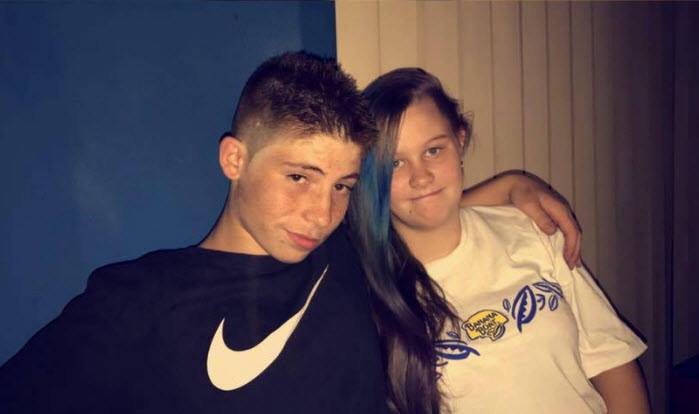 It’s believed the teenagers left the hospital on foot and are together.

The teenage boy, Jayden Lavender, is described as being of Caucasian appearance, with brown eyes, and short brown hair. He is believed to be wearing black and white hooded jumper.

The teenage girl, Jenifer Morrison, is described as being of Caucasian appearance with long brown hair. She was last seen wearing a white hooded, grey tracksuit pants and ‘Ugg’ boots.

It is believed there is a man with the children, but his identity is unknown. He was wearing a black ‘Everlast’ jumper.

There are concerns for the welfare of all three children.

Police are asking the public to be on alert and report any sightings of the teenagers and baby. They have links to the state’s Central Coast and Mount Druitt areas.

Ring Triple Zero (000) to provide any information about this incident.