Article Police shoot man after he pointed gun at toddler

An Adelaide man has been shot by police after his car was tracked following an alleged assault in Cumberland Park.

Just before 9pm on Monday 28 November, police received a report of an assault between a 26-year-old man and a 23-year-old woman in Cumberland Park. Police were also advised another male intervened and was allegedly threatened with a firearm.

A car was seen leaving the area driven by the suspect with the woman and a 3-year-old girl and 7-month-old boy inside.

Police will allege the driver threatened one of the children with the firearm and a single shot was fired by police. The man was taken to the Royal Adelaide Hospital for treatment of a non-life threatening gunshot wound.

Assistant Commissioner Paul Dickson told reporters the children were physically uninjured but “obviously there will be a whole lot of distress”.

The woman is being treated in another hospital with injuries from the earlier assault.

“It’s a terrible incident. You could imagine how horrific it would be for the young mother and the two children,” Mr Dickson said.

An investigation is under way.

Anyone who witnessed the incident or the events leading to Hindley Street is asked to contact Crime Stoppers on 1800 333 000. 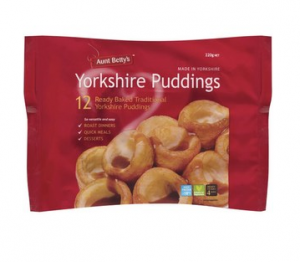