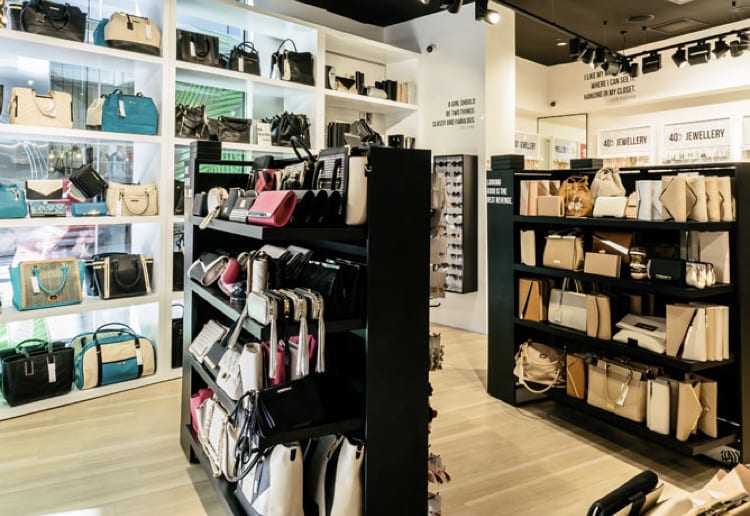 Another Australian retail store, Colette, has fallen victim to the tough trading conditions out there.

Colette by Colette Hayman, a popular jewellery and accessories chain, has been placed in voluntary administration.

The high-profile fashion brand collapsed in later January and is now under the care of appointed administrators – Deloitte Restructuring Services partners Vaughan Strawbridge, Sam Marsden and Jason Tracy, as reported in news.com.au.

Mr. Strawbridge said in a statement released today that Australia’s difficult retail climate was largely to blame for the business’s failure.

“Colette By Colette Hayman has, unfortunately, been impacted by the current weak retail environment, as have many others,” Mr Strawbridge said.

However, the administrators will focus on “continuing to trade the business” while seeking “either a recapitalisation of the group or a sale of the business.”

“Given the strength of the brand we are confident we will be able to secure a future for the business and preserve the employment of as many people as possible.”

The Collette group spans across the country with 37 branches in NSW, 33 in Victoria, 30 in Queensland, 15 in Western Australia, six in South Australia, three in the ACT, one in Tasmania and one in the Northern Territory as well as 14 in New Zealand.

The Colette store network includes 37 branches in NSW, 33 in Victoria, 30 in Queensland, 15 in Western Australia, six in South Australia, three in the ACT, one in Tasmania and one in the Northern Territory as well as 14 in New Zealand.

The company employs over 300 staff members, with annual gross sales tottering around $140 million.

Mr Strawbridge has confirmed gift cards would be honoured and employees’ wages and other entitlements would be paid out.

The first meeting of creditors will be held on 12 February.

How It All Began

The brand was first launched by “Queen of Handbags,” Colette Hayman, in 2010. Over the past few years, the retail outlets became the country’s largest handbag and accessories enterprise, with over 180 stores across four countries.

Colette is just the most recent in a chain of retail stores that have folded this year.

Harris Scarfe announced that it would shut 21 stores across the country after it went into receivership late last year.

EB Games also shared that it would be closing at least 19 stores. More recently, another popular fashion brand JeansWest went into voluntary administration.

We also saw massive supermarket empire Kaufland withdraw from Australia before they had even opened.

Things are looking a bit dark for bricks-and-mortar shops out there. We hope Colette can find a way to work through their difficulties.

Are you crushed over Colette’s collapse? Tell us in the comments below.