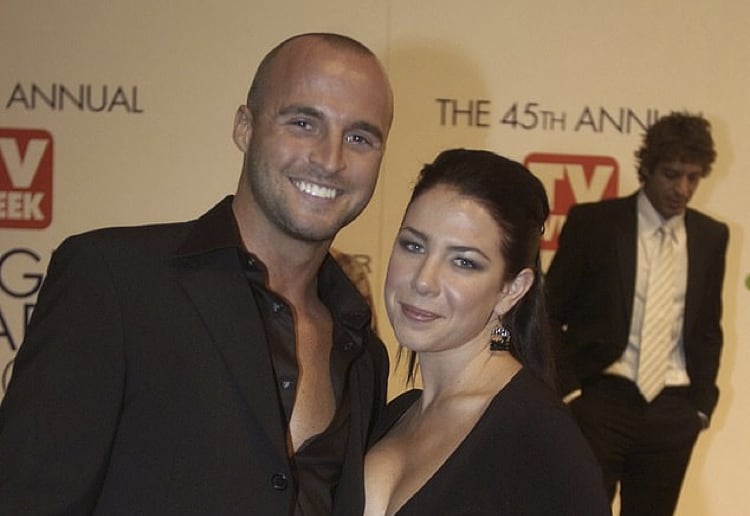 He may have been off our screens for many years but I will never forget his bad-boy character, Jesse McGregor, on the popular TV soapie.

NSW police confirmed the incident and released a statement to Yahoo! Lifestyle saying:

“The body of a 41-year-old man was located. The death has not been treated as suspicious.”

The publication noted that he tragically passed away last week but was not specific about the cause of death.

He was nominated for a Logie in 1997 for Most Popular New Talent.

Unwin then quit acting in 2005 and reportedly had a career change, studying law and working as a solicitor.

Our thoughts are with his family.

If you are worried about the mental health of yourself or a loved one, don’t hesitate to seek support and information by calling Lifeline on 13 11 14 or Kids Helpline on 1800 551 800. 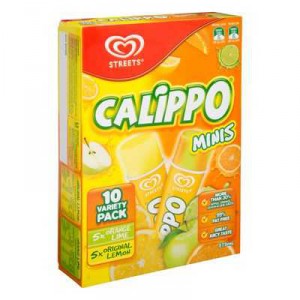