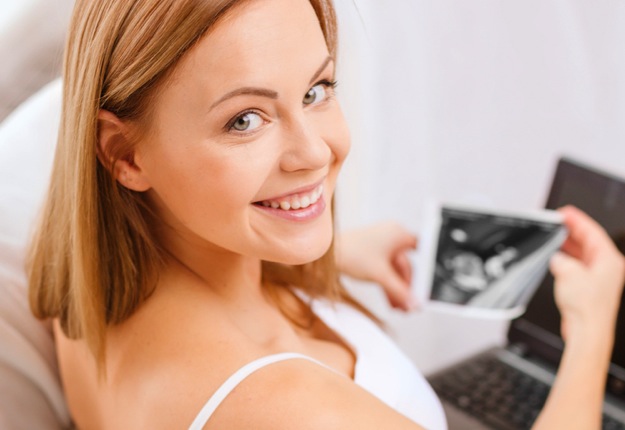 Have you ever wondered what happens to you and baby in Week 10 of pregnancy?

Here is a detailed list of week 10 pregnancy facts:

To learn more take a look at this video: 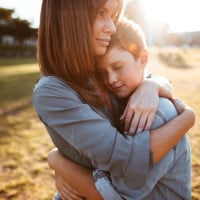