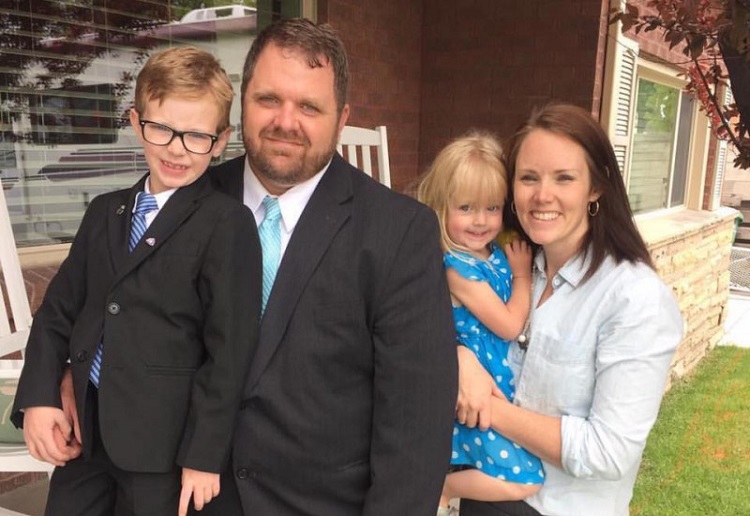 Pregnant mum faces the heartache of planning funerals for her husband and two children.

Kristin Wells had just discovered she’s expecting her third child, a baby girl, when tragedy struck. She is now left planning funerals for her husband and two children who were killed in a plane crash over the weekend.

Randall Wells and his 8-year-old son, Asher, and 3-year-old daughter, Sarah, died when their single-engine Cessna 172 crashed on Saturday, authorities confirmed to The Salt Lake Tribune. Their bodies were found on Monday.

A search party of more than 100 people — on foot, horseback, ATVs, snowmobiles, and in helicopters and airplanes — were looking for the plane after the aircraft disappeared around 8:30 p.m. on Saturday.

Randall was flying home from Phoenix, Arizona, with his two children when the plane crashed near Panguitch, Utah.

Kristin, who is 20 weeks pregnant, “is now tasked with the heartbreaking job of planning three funerals at once.”

Our thoughts are with her at this terrible time. Such devastation! 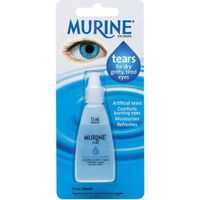