Article Pregnant Mum Of 11 About To Become A Grandmother 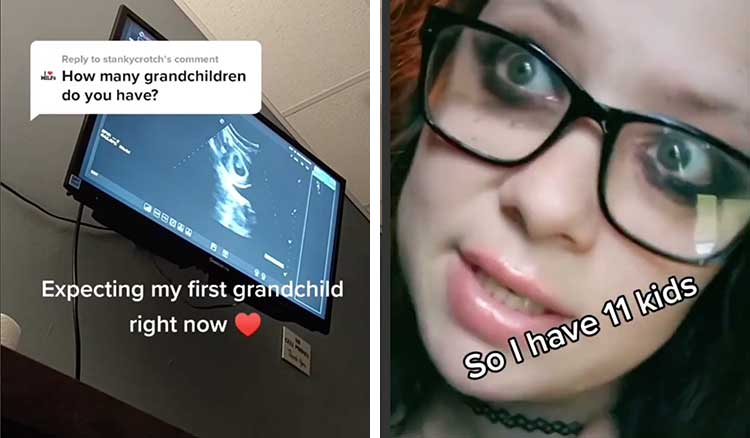 Sharing a pregnancy with your bestie or sister is all sorts of amazing – but what about going through the ups and downs of having a baby, at the same time as your daughter?

Veronica Merritt, from New York, had her first baby, her daughter Victoria, at the age of just 14. And now Victoria, 21, is expecting a baby of her own. At the same time, Veronica is pregnant with her 12th bub, due just a few weeks before her own daughter. Oh, and she homeschools all her children. Got all that?!

“I’ve never had twins so I’m excited about having same-age babies in the home that I can dress up in matching outfits,’ Veronica told The Sun. “I already have dragon pyjamas in my Amazon cart ready to buy. To be honest I think I’m more excited about my daughter’s pregnancy than I’ve ever been with any of my own!

“Becoming a grandmother is so exciting and it’s beautiful sharing the pregnancy journey alongside one of my favourite people in the whole world.” 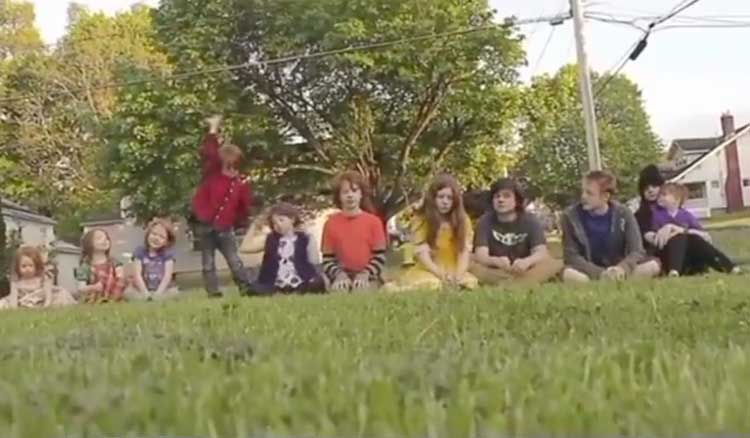 She shares her big family life on TikTok, where she answers questions about raising her larger than life brood.

Veronica is due in April next year and her daughter Victoria in June 2022. And she’s not done having babies just yet.

“I haven’t ruled out more children. I would like to have six more. I have spent eight-and-a-half years pregnant.”

Have you been pregnant at the same time as someone close to you?