Article Pregnant Woman Drives Herself To Hospital After Husband’s Bender 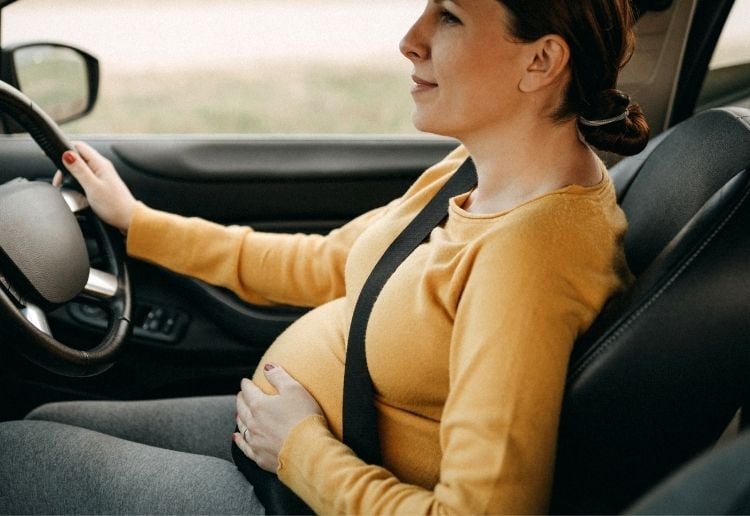 An expecting mum has had to drive herself to hospital to give birth, after her husband’s celebratory drinks turned into an all-night bender.

And here’s the kicker – he knew his wife was giving birth the next day, because she was having a planned c-section.

Pauline shared her story on KIIS 101.1’s Will & Woody show, after they called out for listeners to share their stories detailing the worst things their partners have done when they’ve been close to giving birth. And Pauline’s story took the cake!

She explained that her c-section was booked for the next morning, so the birth of their baby was no surprise to her or her husband. But his friends decided to wet the baby’s head a little early.

“He knew we were booked in for the caesarean, we had to be at hospital from about 7 o’clock in the morning. All his mates took him out for a drink the night before and into the morning. So it was about 2.30 in the morning.”

But that’s not where the bender ended. Pauline’s husband ended up making a new mate on the way home from the night out, and they kicked on together.

“He gets a taxi home, tells the taxi driver that we’re having a baby the next day. So the taxi driver’s like, “Well, I’m ending my shift, I’ll take you out for a beer”. So the random taxi driver takes my husband out for a beer. We lived opposite a pub in Newcastle. So they went across the road to the pub for more than one beer mind you. Gets home at about 3.30 in the morning.”

She was then asked by the show’s hosts if her husband went with her to the hospital. Her answer?

Ouch! Do you have a similar story about the worst thing your partner did just before you gave birth? We’d love to hear it, share it in the comments below!