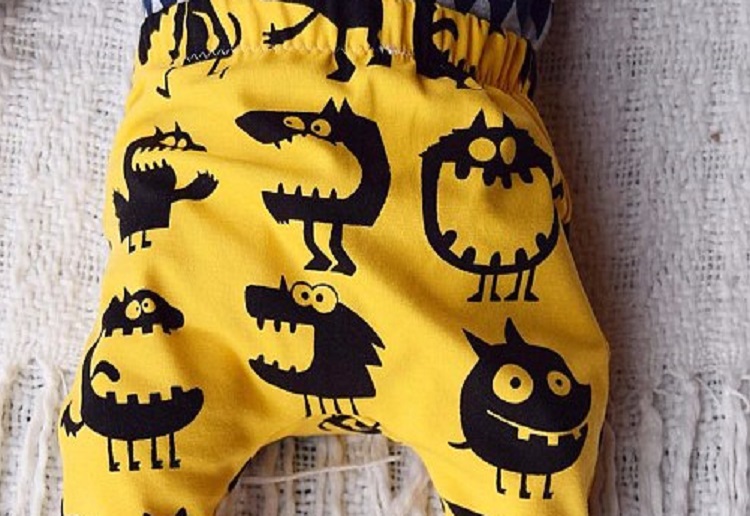 Mum told her toddler’s pants were ‘too scary’ for him to wear to daycare.

GracyEvans shared on the forum Mumsnet, asking the opinion of other parents if the request from her son’s preschool was reasonable.

‘DS [Darling Son] had some leggings on today – they’re gorgeous!’ she wrote. ‘They have monsters on (not scary) but apparently he isn’t allowed to wear them?’

The mum was told her son couldn’t wear the leggings because another parent had complained.

‘They don’t have a uniform, but apparently a mum said that they scared her daughter. WTAF,’ she said.

GracyEvans even shared a photo of the leggings which have a simple cartoon monster on them.

The thread has received over 430 comments, most in total shock telling the mum to ignore them. 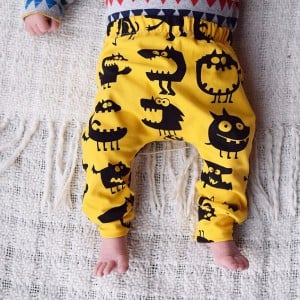 Seriously?!  What on earth is the world coming to?