Article Pressure to ‘bounce back’ after baby is unrealistic 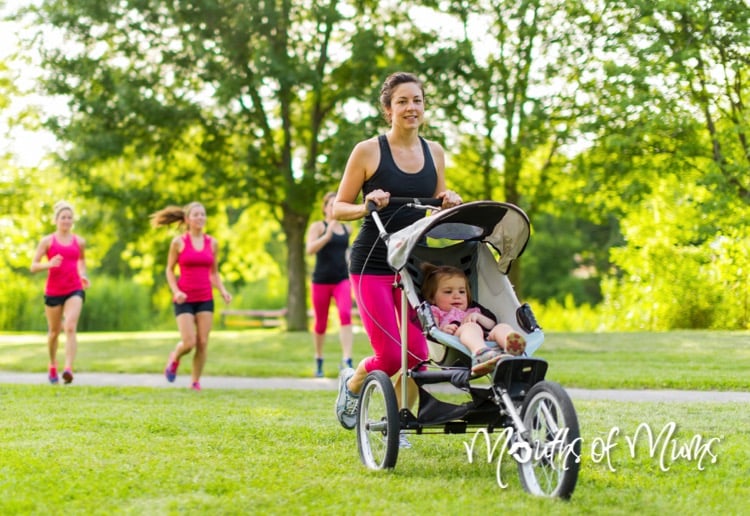 As if new mothers don’t have enough to contend with, the latest trend of celebrity mums parading their taut, toned bodies just weeks after giving birth sets them yet another unrealistic expectation.

It seems that women are exposed to this kind of “supermum” ideal even before they’ve delivered their babies, with a recent photo spread of a fitness celebrity doing crunches while heavily pregnant setting off a howl of protest among Australian physiotherapists.

One of these physio’s, Lisa Westlake, who is also a fitness professional and Pelvic Floor First ambassador, said this kind of activity at such a late stage of pregnancy risked more than just long-term consequences for a woman’s back health, incontinence and overall fitness; it also compromised blood flow to the placenta.

Moreover, she said, women who looked to these celebrities as role models and attempted to emulate them were putting themselves at risk of long-term harm, particularly if they didn’t have the same level of core strength and pelvic floor control.

Westlake said there were many safe alternatives for women who wanted to maintain their fitness during and after pregnancy.

“It would be great to see these role models demonstrating some of the fabulous safe exercise alternatives for pregnant women. Exercises like core stability workouts on a fit ball, hovers at the wall, or four-point kneeling exercises could achieve the same results,” Westlake said.

She recommended the Continence Foundation of Australia’s free Pregnancy Pelvic Floor Plan app, which has customised, pelvic floor-safe workouts suitable for pregnant and postnatal women. She also suggested the pelvicfloorfirst.org.au website, where women could learn how to get fit while protecting and strengthening their pelvic floor.

This expectation to quickly “bounce back” to pre-baby body shape is particularly unrealistic given Michigan University research found, using MRI imaging, that some of the injuries sustained during a protracted childbirth, such as pelvic muscle tears and stress fractures, were comparable to sporting injuries.

New mums’ mental health is also an important consideration, with Australian research showing women with physical problems such as back pain, sexual problems and incontinence six to seven months after giving birth are at increased risk of depression.

Continence Foundation of Australia CEO Rowan Cockerell said pregnant women and new mums should tailor fitness routines according to their pelvic floor fitness level, rather than be influenced by media images.

“We know that one in three women who have ever had a baby will wet themselves, so it is critical that the focus is on prevention or seeking early intervention for any level of pelvic floor dysfunction, because it is unlikely to get better on its own and may become worse,” Ms Cockerell said.

“Women’s health physiotherapists can also instruct women on how to do pelvic floor muscle exercises, which should be included in fitness and daily routines.”

Do you feel there is too much pressure to get your pre-baby body back too soon? Please comment below.