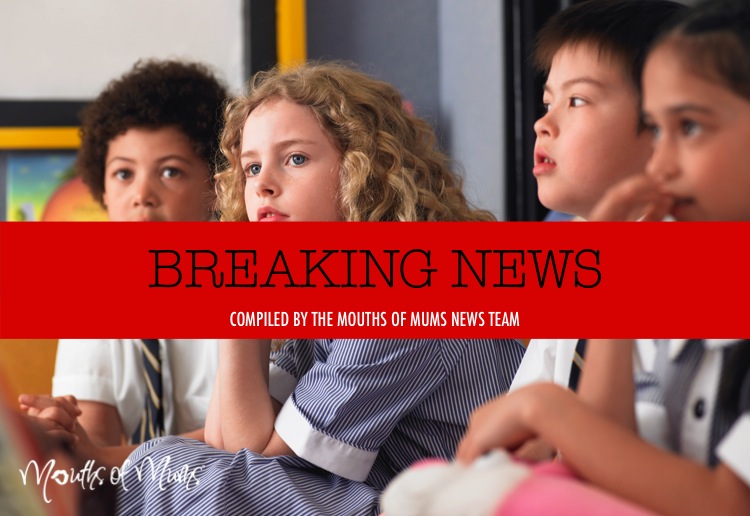 She has been charged over the alleged assault of six children as young as eight.

The 57-year-old woman was arrested at a home in Yagoona, in Sydney’s south-west, about 6.30pm on Monday.

Earlier that day detectives from the Bankstown Police Area Command were called to a primary school in the area.

They spoke with a number of children aged eight to ten years-old and interviewed members of staff before attending the Yagoona home.

The teacher was taken to Bankstown Police Station and charged with six counts of common assault.

She was granted conditional bail and is due to face Bankstown Local Court on Wednesday June 20.

A NSW Department of Education spokesperson told Daily Mail, “This person will not be teaching at schools pending the outcome of the matter.”