Article Prince George is all excited about Christmas 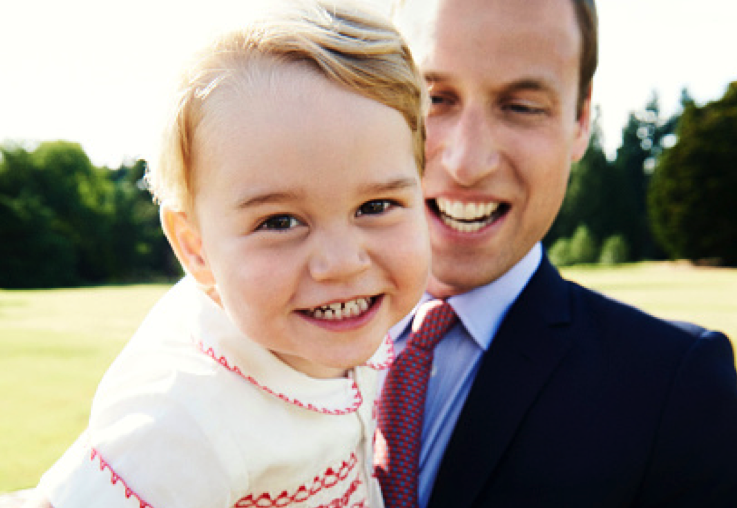 The Duke of Cambridge has given a rare personal interview to studying journalist Sophia Kichou.

William met Sophia in 2011 during a visit to Centrepoint Charity, which William is a patron of. Sophia whose mother had died and was homeless, told William at the time that she aspired to be a journalist and he promised her an interview if she did achieve her dream. 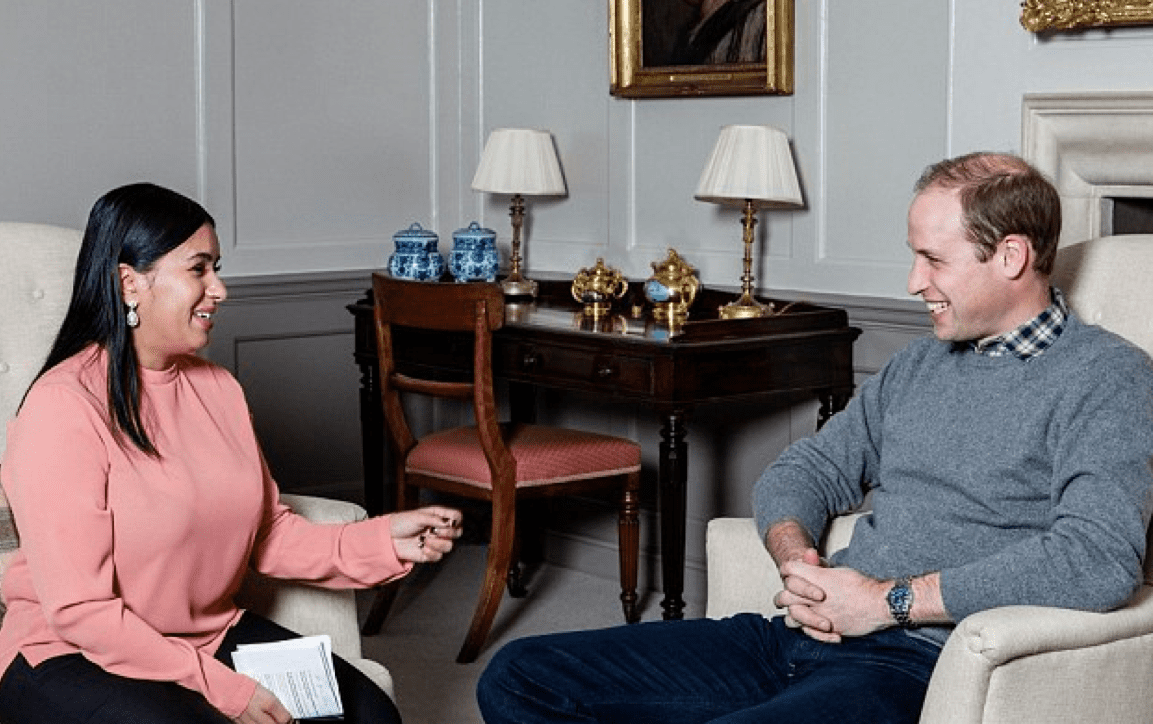 Sophia, who is now in her final year studying journalism, said: ‘He is obviously a prince who keeps his promise. He said he would give me an interview and he did.’

In the interview William has opened up about George’s excitement about Christmas.

‘George will be bouncing around like a rabbit,’ his father Prince William has revealed. ‘If I get any sleep on Christmas Eve it’ll be good!’

Prince George has recently discovered what Christmas is and that Father Christmas will bring him presents.

“We’ll watch George try to tackle his presents as he tries to unwrap them. It’s a very different experience at Christmas, having a family of your own.”

I always found it very special when the kids first understood about Christmas. When the kids are little, it is always so magical to share in their excitement.

My kids are already counting down and are super excited. It is never easy to get them to sleep on Christmas Eve!

Are your kids excited already? SHARE WITH US in the comments below.