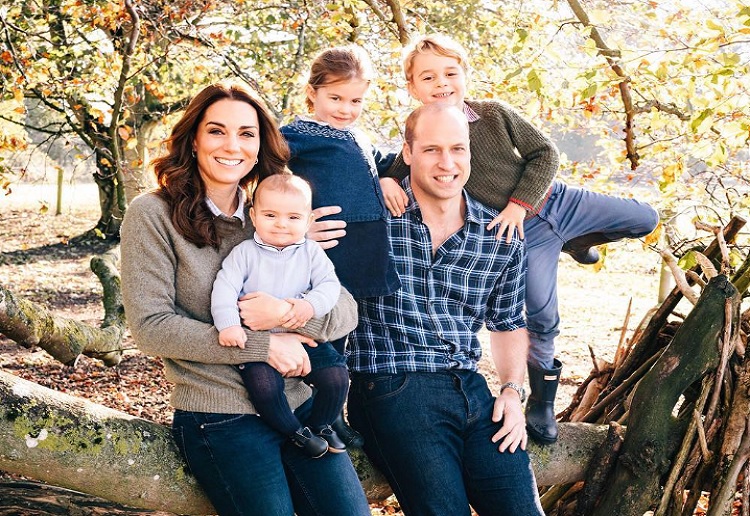 Prince William has said it would be “absolutely fine by me” if in the future one of his children came out as gay or lesbian but he does worry about public reaction.

The Duke of Cambridge’s candid admission came when he visited the London headquarters of the Albert Kennedy Trust, an LGBTQ+ charity dedicated to helping young people made homeless because of their sexual orientation.

During a discussion with a group of people being supported by the charity one young gay man, who asked not to identified, said to William: “If your child one day in the future said ‘oh I’m gay, oh I’m lesbian’ whatever, how would you react?”

The Duke, who was making what is thought to be the first visit by a member of the royal family to a dedicated LGBTQ+ organisation, said: “I think you really don’t start thinking about that until you are a parent and I think – obviously, absolutely fine by me.”

He later added: “The one thing I’d be worried about is how they – particularly the roles my children fill – is how that is going to be interpreted and seen.”

“I wish we lived in a world where it’s really normal and cool, but particularly for my family, and the position that we are in, that’s the bit I am nervous about,” he said, according to the BBC.

“How many barriers you know, hateful words, persecution, all that and discrimination that might come, that’s the bit that really troubles me.

“But that’s for all of us to try and help correct and make sure we can put that to the past and not come back to that sort of stuff.”

Gosh I love the attitude of him and Kate. It never ceases to amaze me!