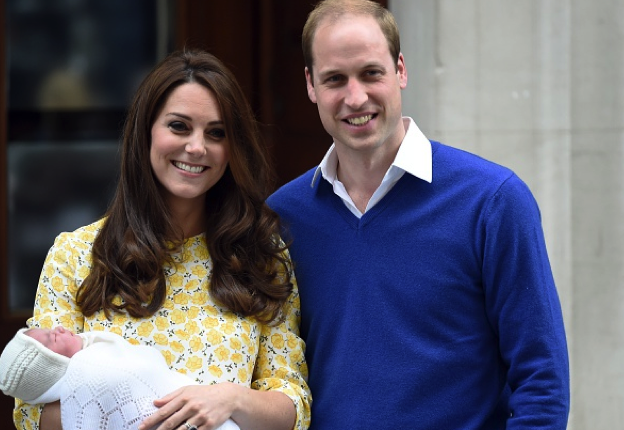 Princess Charlotte has been formally registered! 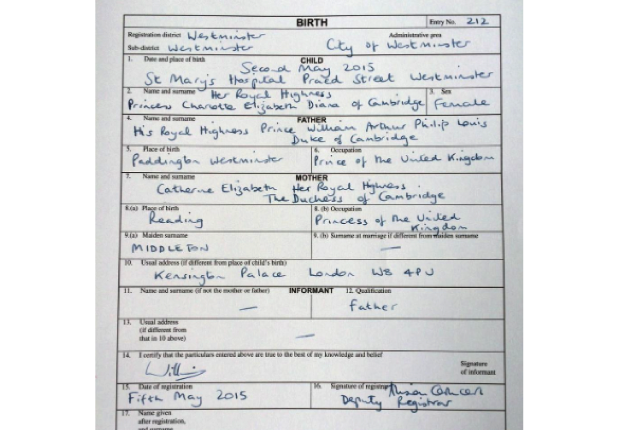 The beautiful Princess Charlotte was born at 8.34 am on Saturday the 2nd of May in St Mary’s Hospital. She was registered in Kensington Palace by her dad who signed the documentation.

The Adorable Princess Charlotte made her first public appearance only hours after her birth on the steps of the maternity ward where media had been anxiously waiting.

Today the new bub has being introduced to her Grandmother who was seen making her way to Kensington palace (pictured above). We are sure the royal granddaughter will make The Queens heart melt.

What do you think of the little Princess’ name? 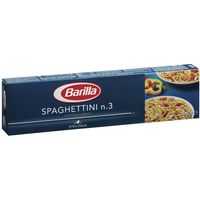