Article Principal of Popular Sydney School Is Accused Of Bullying 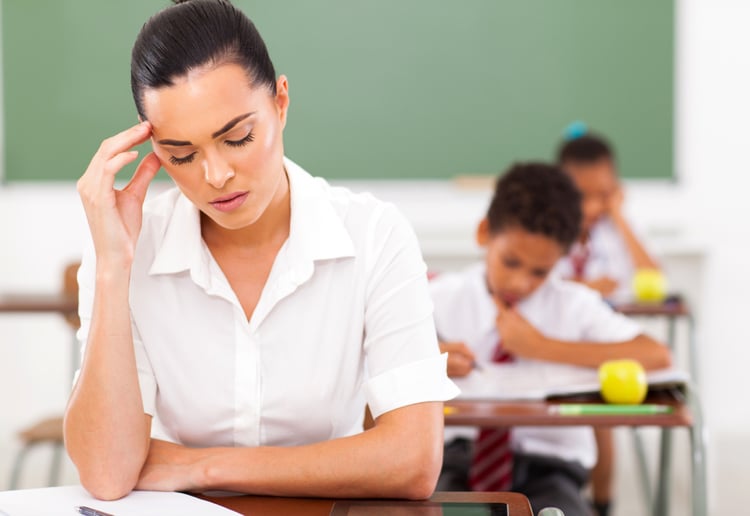 The head of a primary school, based in Sydney’s Eastern Suburbs, has been accused of bullying behaviour, resulting in eight teachers leaving the school.

According to a Sydney Morning Herald report, more teachers at Bondi Beach Public School are planning to resign from their positions, as a direct result of the principal’s behaviour.

“We are in a toxic loop and [principal Debbie Evans] is breaking the school,” one teacher at the public school wrote as part of a complaint to the NSW Department of Education which has been compiled by P&C president Rob Keldoulis, who said he has also taken the matter to Education Minister Rob Stokes.

Mr Keldoulis said he compiled his complaint based on written statements from 21 current and former staff members.

“I’ve gotten written complaints from 14 or 15 current teachers and about six former teachers, and the school only has a teaching staff of 27 so that’s more than half of all teachers.”, Mr Keldoulis told SMH.

A spokesman for the department of education said it “is aware of the allegations raised about the principal of Bondi Beach Public School and is investigating the matter”.

Ms Evans has been the principal since early 2017 and since then eight “very senior staff” have left, said Mr Keldoulis.

One teacher who has subsequently left the school said she was bullied by Ms Evans at staff meetings and in front of students. 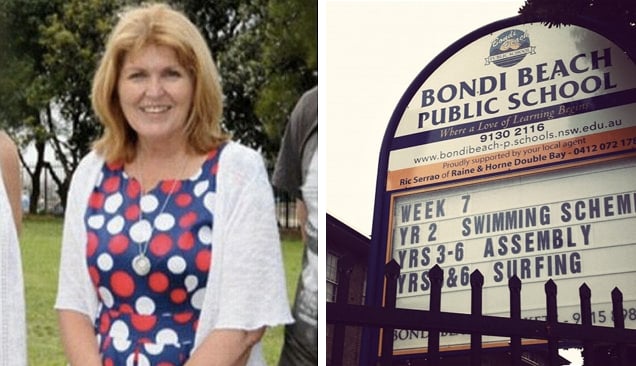 “She humiliated me in staff meetings, she would talk over the top of me and ignore what I was saying,” said the teacher, who wished to remain anonymous.

“She yelled at me in front of students and bullied me into doing particular things and then didn’t provide any support. I was over it, I just didn’t want to work in that sort of environment.”

“[Ms Evans] commonly puts the palm of her hand in [teachers’] faces with words such as: ‘not my business’,” Mr Keldoulis told the department.

“Sick leave can now only be taken if [teachers] phone Debbie [Evans] directly which has caused so much anxiety to some that their partners have had to phone in for them.

“[Ms Evans] publicly humiliated a junior teacher in her office with the door open so that she was reduced to tears. Witnessed by passing parents and children.

The department’s spokesman said: “The department has a zero tolerance policy towards bullying, violence or harassment of any kind.”

Have you or your child had an experience with a teacher or principal who bullies? Tell us in the comments below.