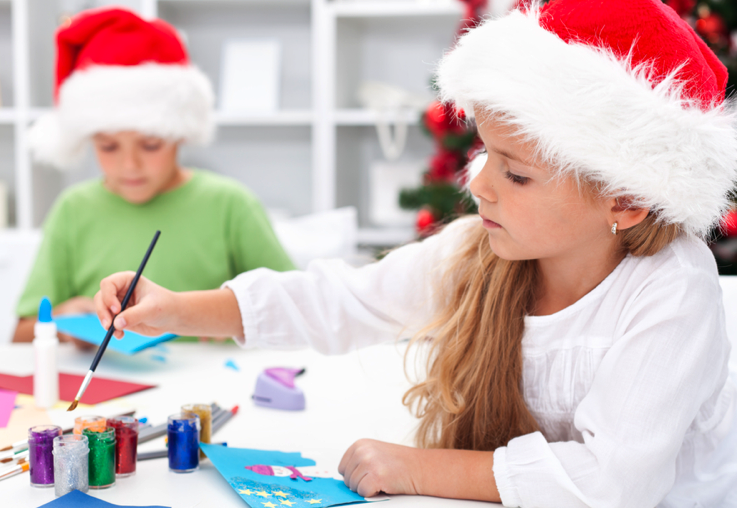 Queensland’s state school principals have been given the nod to decide how, when and if students will be allowed to celebrate Christmas.

The QLD education department decided against issuing a directive about what Christmas celebrations are acceptable in government schools.

The department says principals are best placed to decide – a vastly different approach to Victoria’s with schools there encouraged to participate in festivities such as carolling and performing nativity scenes, reports 7 NEWS.

“The Department believes principals are best placed to make decisions about celebrating Christmas in their schools and will support these decisions,” Queensland Education Department spokesman Bevan Brennan said on Thursday.

Meanwhile, the Victorian Education Department has emailed principals to tell them both religious-based Christmas carols and more commercial songs can be sung.

“Schools are encouraged to celebrate the diversity and traditions of our society by participating in a range of Christmas festivities, which can include singing carols, trimming the tree, performing the nativity scene or making decorations,” the circular read, according to a report in the Herald-Sun.

Do you agree with this or should there be a nationwide directive?