Article Procedure to prevent miscarriage is actually putting many at risk 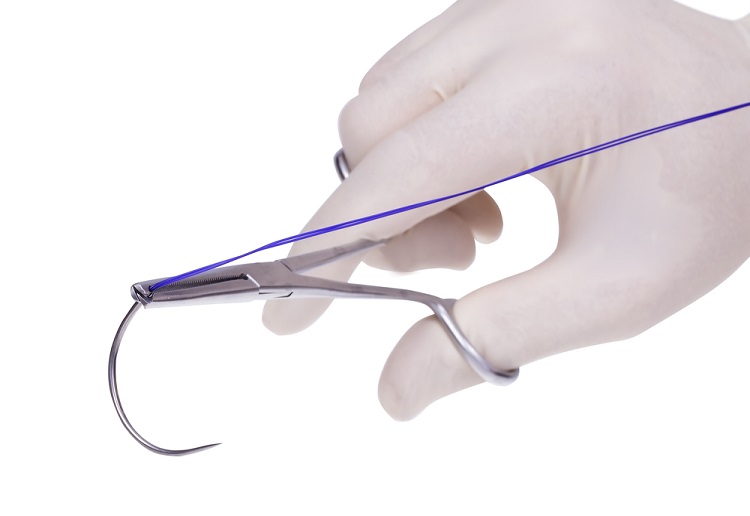 A study has found that one of two ‘cervical stitch’ treatments used thousands of times a year to prevent premature birth is worse than the other.

Daily Mail reports, researchers, from Imperial College London, say it is important that women are aware of the risk – and are urging surgeons to change their practice.

If they all used the safer technique, 260 babies lives could be saved a year in the UK.

There would also be almost 300 fewer premature births.

Worldwide, more than 170,000 deaths could be prevented, the journal Science Translational Medicine reports.

Cervical stitching, which is performed an estimated 3,250 times a year in the UK, involves sewing up the neck of the womb to keep the unborn baby inside for longer.

Surgeons can use a thin, fishing line-type thread, or a thicker, tape-like one that looks something like a shoelace.

In Britain, the thicker version is used 80 per cent of the time, because it is easier to work with and is thought to provide more support.

Researchers discovered those given the thicker thread were much more likely to lose their baby or give birth prematurely than those with the thinner thread.

Further research suggested the mesh-like structure of the thick thread acts as a breeding ground for bacteria that can trigger dangerous infections in the womb.

‘This may be because bacteria can latch on to the woven structure of the thick thread more easily than the smooth, thin thread.’

Professor Phillip Bennett said: ‘We strongly advise that the thicker thread – which is currently used in the majority of procedures – only be used in a research setting whilst we thoroughly investigate the risks this may hold.’