Article Public invited to funeral for baby ‘nobody knows’ 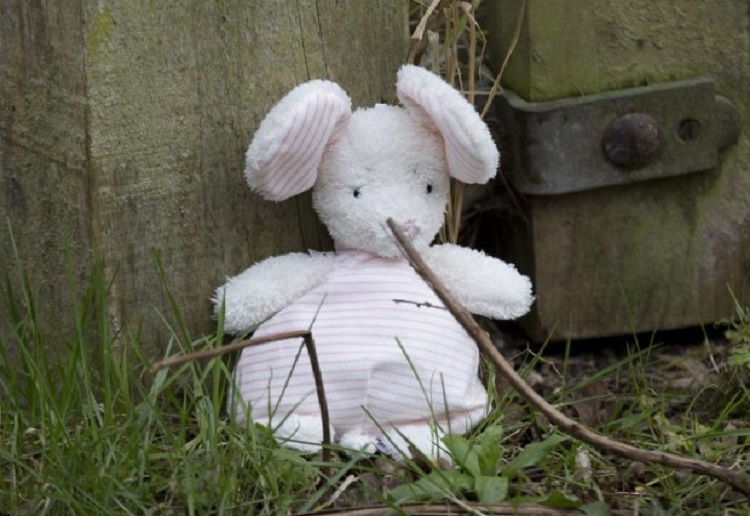 Police organised a public funeral for a baby girl who was found dead on a footpath.

UK police have organised a public funeral for a baby girl who was found dead on a footpath, after no family members came forward to claim her.

Members of the public will mourn the death of the abandoned infant, named Raihana by detectives, on Tuesday, reports 7 NEWS.

The stillborn baby was discovered inside a black bag on a path in the town of Marston, Oxford, in February.

After appealing for the girl’s parents to come forward with no luck, police organised for the public funeral to be held.

In their absence, generous members of the public have joined together to raise more than $3500 in Raihana’s name.

“Dealing with any person’s death is a tragic event, but when you’re dealing with a child’s death it’s much more penitent, especially if you’re a father or a mother yourself.”

Almost 150 people have attended the funeral of a stillborn baby girl, who was abandoned by her family and left on a footpath in the UK, reports 7 news.

The mourners, all dressed in black, gathered around the tiny white coffin to pay their respects to the infant, standing in for her family who failed to come forward to claim her.