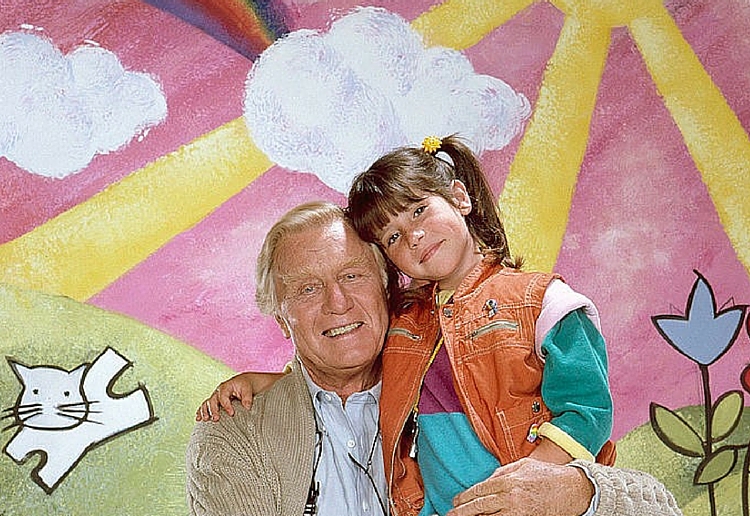 Actor George Gaynes, famous for his roles as the foster dad in Punky Brewster and funny man in the Police Academy movies has died.

In an interview with Variety, Iya Gaynes Falcone Brown, George’s daughter, confirmed his death in Washington.  He was aged 98.

He is perhaps best known for his role in Punky Brewster.

Soleil led the tributes to her former on-screen foster father, saying he would always be “in my heart and soul”.

“The universe just gained a gigantic star. You will be in my heart and soul always & forever.  Your little Punky. RIP George Gaynes,” she tweeted.

George scored the Punky Brewster role after memorable performances in 1982’s Tootsie and in seven of the Police Academy” movies, in which he played the police commander.

Born George Jongejans in Helsinki, Finland, George was raised in France, England and Switzerland and later during the Second World war he enlisted in the Royal Dutch Navy.

After the war he travelled to New York, where he joined the New York City Opera.

Changing his surname to Gaynes, George married his co-star in the comedy The Days and Nights of Molly Dodd, Allyn Ann McLerie.

His last movie role was in the comedy Just Married alongside Ashton Kutcher and Brittany Murphy.

Gaynes is survived by a daughter; one granddaughter; and two great-granddaughters. His son, Matthew, died in a 1989 car crash.