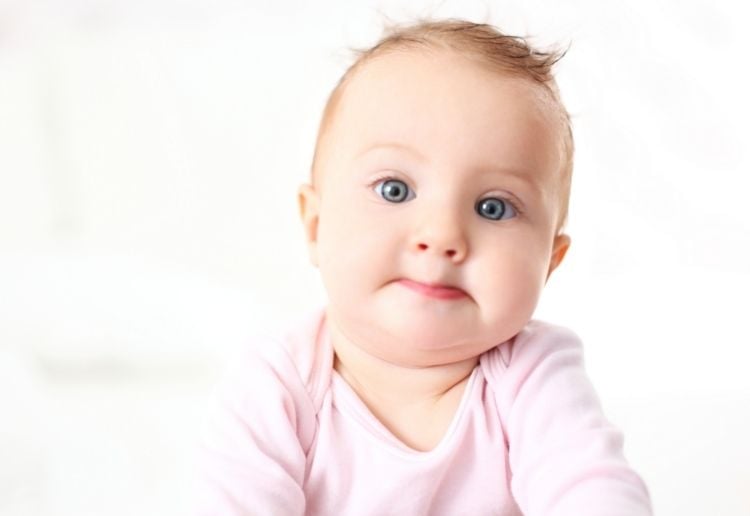 Ever wondered about those baby names that never make it onto the popular baby name lists?

These are baby name unicorns, so rare that only a handful of babies are bestowed with the unusual monikers each year. The name mavens at Nameberry decided to do some digging into the baby name archives, and uncovered some rare gems.

They’re kind of like the one-hit-wonders of baby naming – the baby names that made it to the US Top 1000 for just a single year. They’re quirky, strange and a little crazy. But who are we to judge? Somebody loved these names enough to give them to their precious offspring.

A good chunk of the names comes from the 19th century, with all of the names in this list used for at least five babies the year that they actually made it to the Top 1000 Baby Names. Some have been used as recently as 2020. 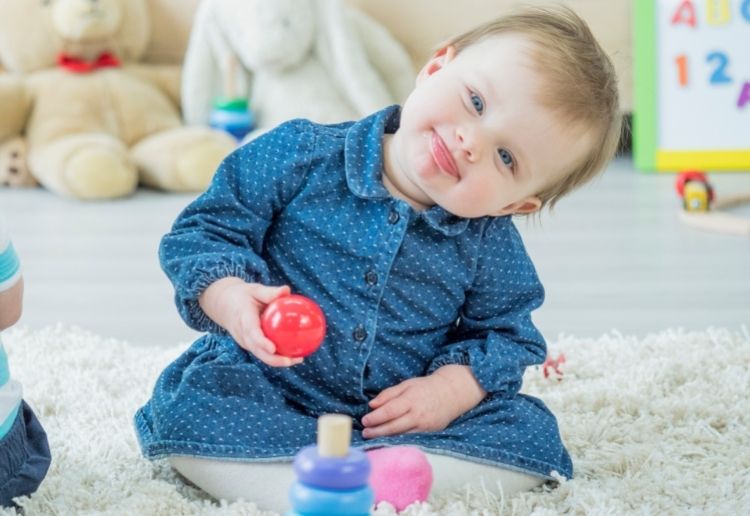 In the year 1885, six baby boys were named Almond in the US. It’s thought this may be a variation of the name Almund.

Five little girls were given the name Birdella in 1882. We actually kinda love the nickname Birdie.

A handful of little gents were given the name Bluford, which may have been a variation of Buford, which is virtually unheard of in modern times.

In all honesty, with the current obsession with nature baby names, we wouldn’t be surprised if Branch made a comeback. It was given to seven baby boys in 1889.

It’s highly unlikely this name, which was given to seven baby boys in 1889, will ever make a comeback thanks to American politics.

Five baby girls were given the name Cappie in 1883. Nameberry suggests that it was a nickname for Capitola, which is a literary name, from the novel The Hidden Hand.

A whopping 1082 boys were given this name in 1989 – but it’s not what it seems. Apparently some New York baby names were only recorded up to eight characters in 1989, so these little fellas were most probably named Christopher. We hope.

Oh hello sweet ’60s! More than 200 little girls were given this name in 1969, and isn’t just the ultimate hippie moniker?

In 1991, parents gave this name to 132 baby boys. We’re pretty sure it wasn’t because they loved mustard, but perhaps had an affinity for Dijon in France.

Seven baby boys were given the name Doll in 1902. Perhaps they had German backgrounds, as that’s where the name hails from.

Nope, this wasn’t another naming length glitch. Six boys were named Edw in 1889, but it could have been a shorthand form of Edward that was used on birth certificates.

Six little ladies were bestowed with this unique baby name in 1883. An ermine is actually a type of weasel (it’s super cute), so perhaps it was the 19th century version of Fox or Bear.

Nine baby boys were given the name Ewart in 1898, which is connected to Edward. It was unheard of by the 1960s.

The story behind 58 baby boys being given this name in 1918 is entrenched in the ending of World War I. Ferdinand Foch was a French general and Supreme Allied Commander of the war. His name is actually pronounced ‘Fosh’.

Gosh this is sweet! Six baby boys were given this name in 1880 – perhaps much like Jamie Oliver named his son Buddy.

A shortened version of Sophronia, this adorable name was given to five girls 1880.

Thirteen girls were given this name in 1903, and the name hasn’t really seen the light of day since.

We actually love this nature-inspired name. Nine baby boys were named Gorge in 1900.

Seven rather regal young lads were given this occupational name in 1889.

Hmmm, we’re not sure what to make of this one. Nine boys were named Harm in 1904, most likely a throwback to the Dutch name Harm, which is a derivative of Herman.

Six boys were given this adverb name in 1880, and it’s more than likely that’s the only time we’ll ever see it in the top 1000 baby names.

A gorgeous nickname, Lovey was the actual name of five baby girls in 1883.

Talk about a strange way to spell a common word. And as a baby name? Ah, no thanks. But five baby boys did get this name in 1884. 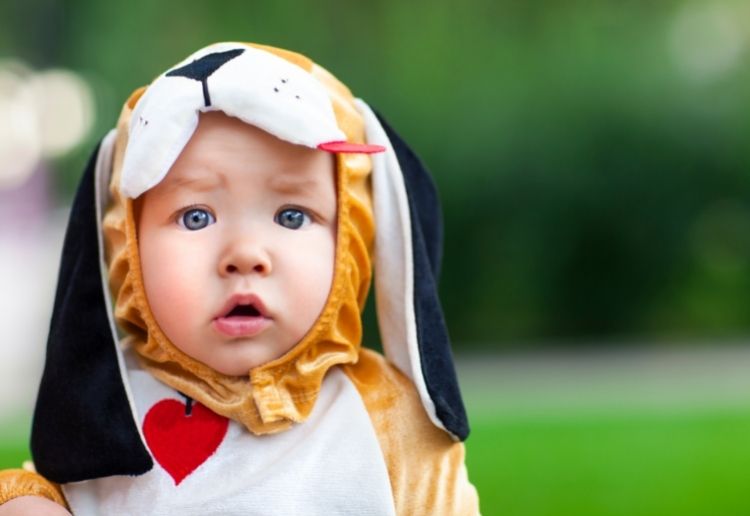 Can you imagine chatting to your baby boy, Man? Five little gents got this name in 1884 – and more than likely it was a short version of Emmanuel.

Not just a cut of chicken, this name was actually given to five boys in 1884.

We’re back to modern times with this name, which was given to 253 baby girls in the US in 2020. It hails from a character in the TV show Lucifer.

Oh dear, we can only imagine the unfortunate nickname of any child with this name. Eight little girls were named Metha in 1886, which derives from the name’s original form, Meta.

A name shared by just five boys in 1880, this name has significance to The Church of Jesus Christ of Latter Day Saints. Moroni was the son of the prophet Mormon.

This unique little name was the shortened version of Penelope, and was given to six girls in 1880.

Five little fellas had this name in 1880, when it didn’t have the same connotations as it does now (thanks to Bugs Bunny calling Elmer Fudd ‘nimrod’).

Despite Norse names being super popular right now, we don’t think anyone will be rushing to give their bub this name. Six boys were given this name in 1901.

Oh dear. Seven little guys were given this name in 1894, which is most likely a variation of Odie (which is actually adorable).

Seriously, and we think baby names are left-of-centre now?! Seven baby boys were given this name in 1896.

Ten baby girls were given this Greek alphabet name in 1893 – but thanks to Covid variants being names using the Greek alphabet we’re pretty sure this won’t take off any time soon.

Actually adorable, Pinky was the name given to five girls in 1883. 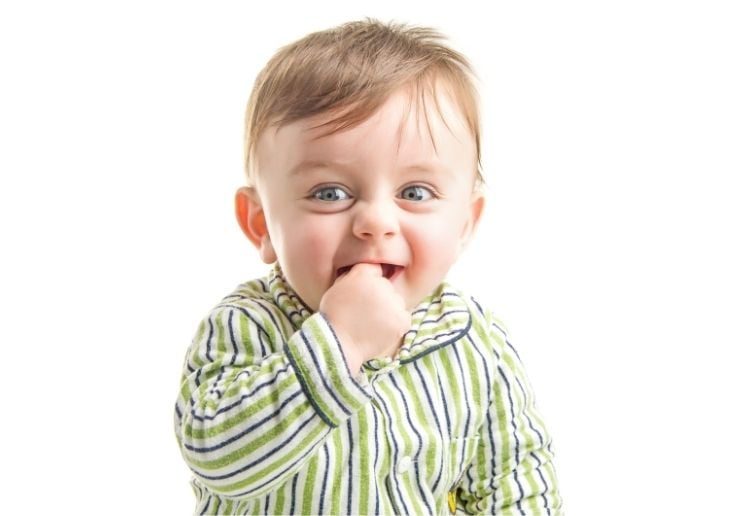 A variation of Shelby, a whopping 64 girls were given this name in 1937.

Five boys were named Sip in 1885 – and according to Nameberry this name is a bit of an enigma. It never again appeared within the top 1000 baby name charts.

Five little girls were given this hot name in 1883. Why? Who knows, perhaps they loved their spice!

A cute name, but perhaps strange once you’re an adult, it was given to five girls in 1881.

Five baby boys were named Tip in 1887, which is actually a nickname for Thomas.

Of course, this wasn’t an actual name – but in 1991 there were 120 baby boys who left hospital without a name.

It’s thought that this was actually more about being blessed with riches other than money, with seven girls bestowed with the name in 1887.

While five boys were given this first name in 1881, it’s more than likely that their Chinese surnames were recorded as first names.

Looking for some more traditional, yet still unique baby names? Check these articles out next: 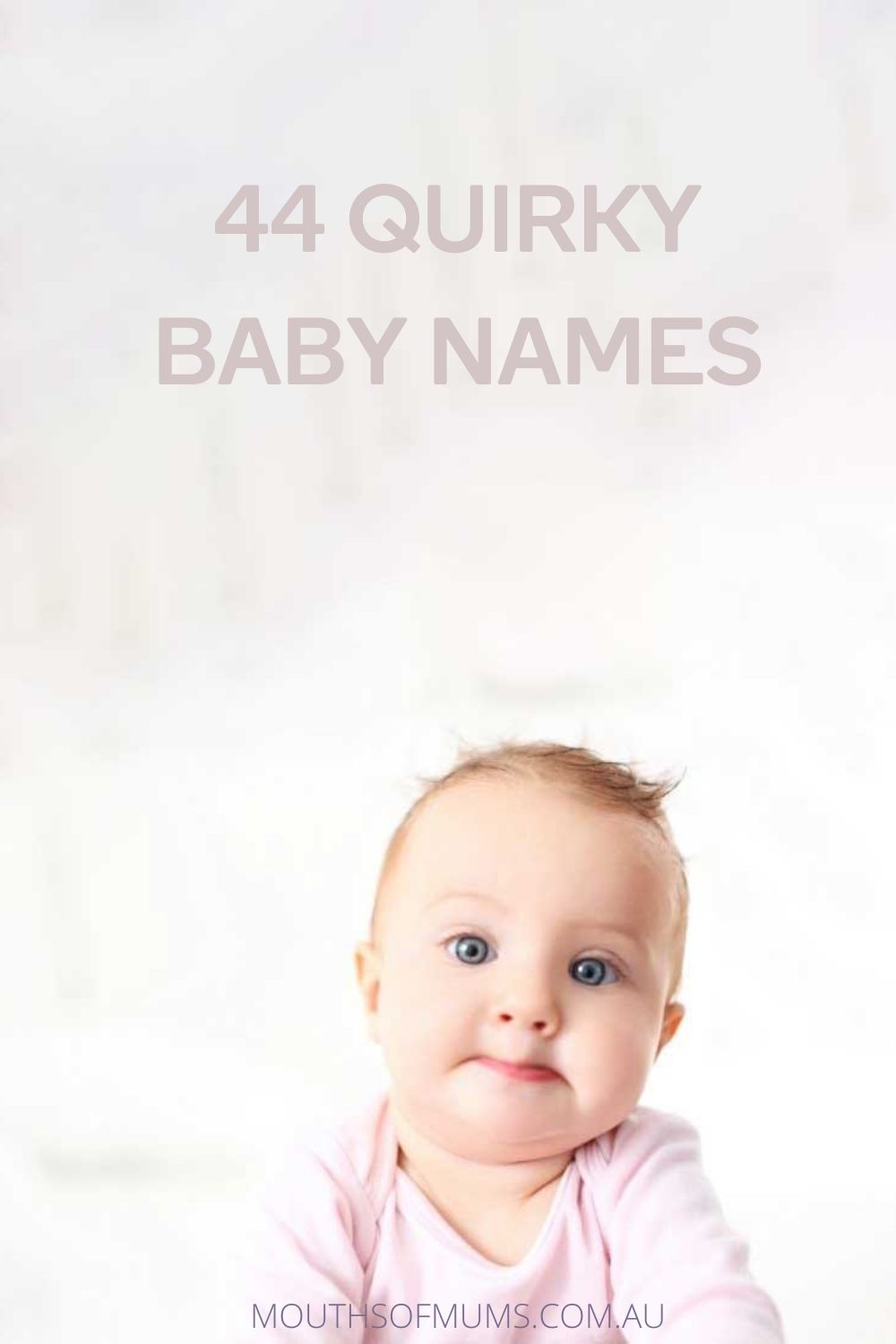